Palace: ICC 'can do whatever it wants' but case build-up difficult sans PH cooperation | Global News

Palace: ICC ‘can do whatever it wants’ but case build-up difficult sans PH cooperation 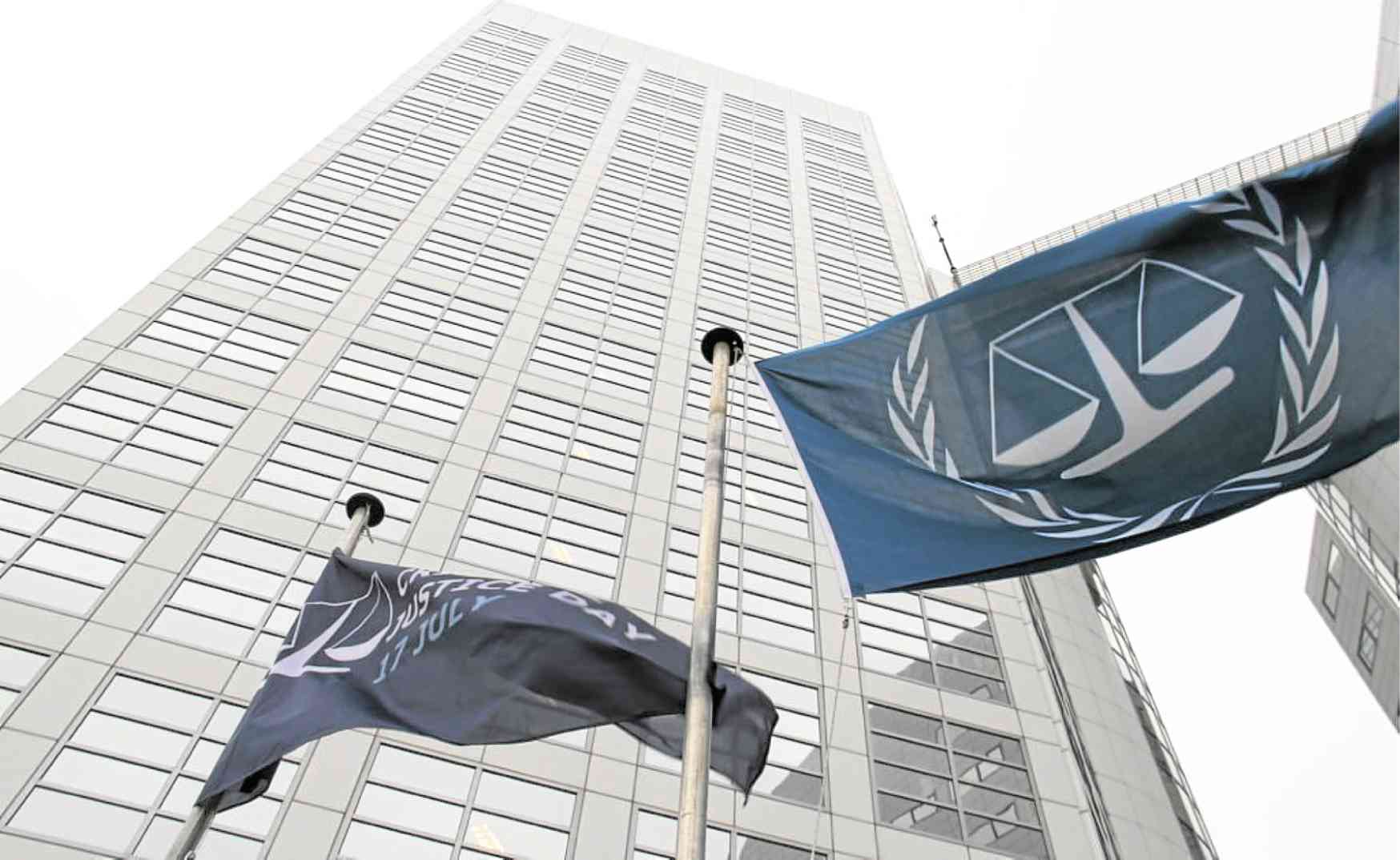 The International Criminal Court in The Hague, the Netherlands

MANILA, Philippines — The International Criminal Court (ICC) is free to do whatever it wants but it would find it hard to build a case without the Philippine government’s cooperation, Malacañang said Tuesday.

“The ICC can do whatever it wants,” presidential spokesperson Harry Roque said in an online briefing.

(But one chamber of the ICC once said that investigation should not be conducted if there is no cooperation because how are you going to have a case build-up if there’s no cooperation from the member state?)

ICC Prosecutor Fatou Bensouda earlier requested from the government a judicial authorization to investigate the crimes against humanity case filed against President Rodrigo Duterte over his war against illegal drugs.

Malacañang has said Duterte will never cooperate with the ICC probe.

Recently, the ICC called on drug war victims to submit their concerns and views in line with its prosecutors’ bid to conduct an investigation.

“All criminal cases, even in the ICC and most especially in the ICC, must present real evidence and not just newspaper reports,” Roque said.

Roque previously said Duterte just “shrugged off” ICC’s report on the drug war killings since it only cited media sources that would not stand in court.