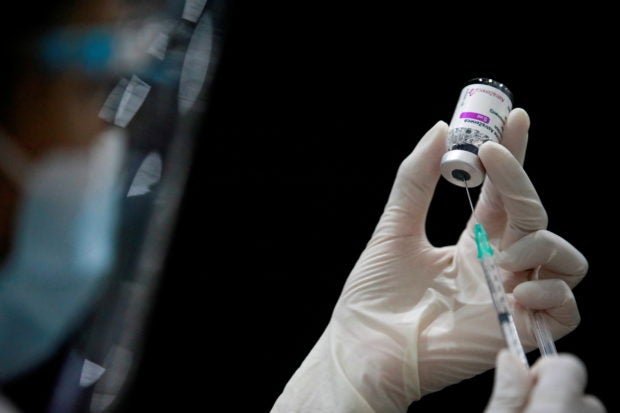 During the hearing of the Senate Committee of the Whole into the vaccine procurement of the government, Dominguez told senators that the Philippines will be among the beneficiaries of Japan’s vaccine donation.

“Japan Foreign Minister Toshimitsu Motegi just announced this morning the donation of Japan-made AstraZeneca vaccines to some countries, including the Philippines,” the finance chief said.

“We have not yet been officially informed of the number of doses that are going to be donated by Japan,” he noted.

“Japan will donate AstraZeneca vaccines to the Philippines, and we’ll make sure to deliver them at the soonest possible time so no one gets left behind during this pandemic,” he said.

During the Senate hearing, Dominguez likewise mentioned the plan of G7 leaders to donate one billion doses of COVID-19 vaccines to poorer countries, saying it would boost the allocation of jabs to the Philippines through the World Health Organization-led COVAX facility.

“The decision taken during the G7 summit this weekend for the rich countries to donate a billion doses to COVAX could significantly increase our allocation,” he said.

Earlier, the Philippines was also named as among the nations to receive a portion of the 80 million surplus vaccine doses to be donated by the United States.