US donating 7 million COVID-19 vaccine doses to PH, other Asian nations via COVAX 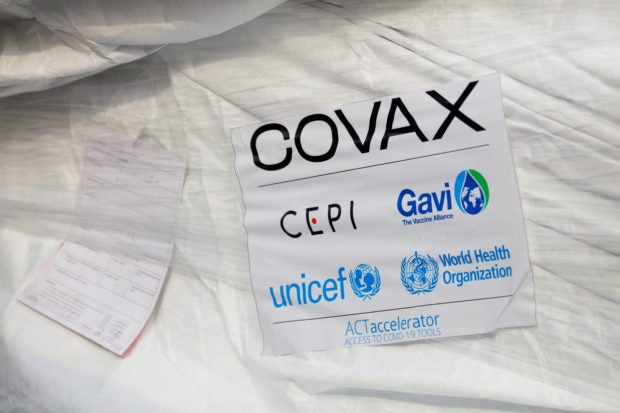 MANILA, Philippines — The United States will be donating seven million of its 80 million surplus COVID-19 vaccine doses to the Philippines and other Asian countries.

The seven million doses is part of the initial batch of 25 million doses to be donated by the United States to various countries, according to an announcement from the White House, which detailed how Washington plans to distribute the vaccines.

The donation, the White House added, will be shared through the World Health Organization-led COVAX facility.

According to U.S. Charge d’affaires in the Philippines John Law, Washington decided to donate the vaccine doses through the facility to ensure that they are shared in “the most equitable manner possible.”

“President [Joe] Biden has made it very clear that before the end of this month, the US is gonna be distributing 80 million doses of vaccines,” Law said in a joint online presser marking the 75th anniversary of ties between the Philippines and the U.S.

“I wouldn’t want to get ahead of the White House on specific numbers or dates but I’m very optimistic that it’s going to be very very soon, not only with this initial tranche but also as vaccine production in the US continues to expand and the President’s been very clear on the us commitment to help countries throughout the world,” Law added.