Filipinos must make a united stand against China — Hontiveros 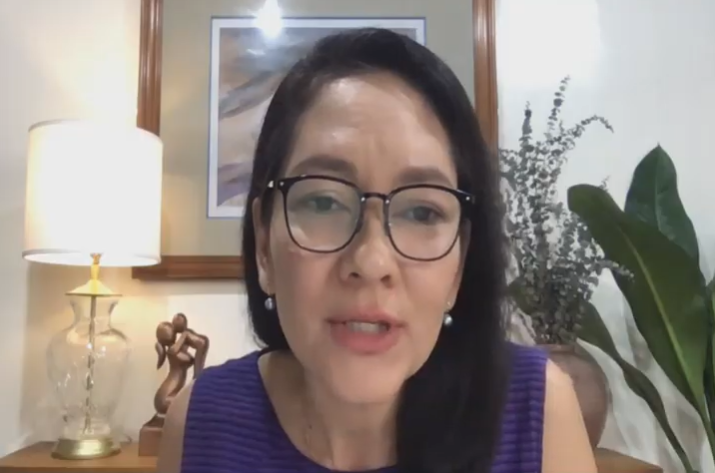 MANILA, Philippines — As the country celebrates its Independence Day, Filipinos must come together to stand up against China’s continued presence in the West Philippine Sea, according to Sen. Risa Hontiveros.

Hontiveros said China’s presence in Philippine waters was an insult to the country’s independence.

More than a century has passed since the Philippines was liberated from its colonizers, but Hontiveros said history seemed to be repeating itself with China’s efforts to dominate the region and take the country’s waters.

“This Independence Day, I call on every one of us, especially our own government officials, to take a united stand against the gradual erosion of our sovereignty in the West Philippine Sea,” Hontiveros said in a statement.

‘No kneeling to China’

Filipinos should assert the country’s dignity, pride and sovereign rights, she said.

“I call on all Filipinos to proclaim—so that China and the other world powers will hear—that the Philippines and the West Philippine Sea are ours. No calling China our best friend; no downplaying our 2016 victory at The Hague; no kneeling to China. The time to stand up is now,” she said.

Hontiveros noted that at the start of the year, more than 200 Chinese maritime militia vessels swarmed the West Philippine Sea, prompting the Department of Foreign Affairs to file a series of diplomatic protests.

China also continues to deny Philippine vessels access to the West Philippine Sea despite calls for it to leave, she said.

China’s incursionIt also refuses to comply with the internationally recognized law of the sea and preserve the hard-won peace and stability in the region, she added.

“China’s incursion into our waters will never be acceptable to the Filipino people and must never be normalized,” Hontiveros said.

“We must always remember that the West Philippine Sea is part of the patrimony of the Filipino people, bequeathed to us by the valiant heroes who died defending the right of the nation to determine our own destiny,” she added.

President Duterte has been cultivating a friendship with China since coming into power and has said there was no way to enforce the Philippines’ 2016 victory in the Permanent Court of Arbitration that invalidated Beijing’s sweeping claims over the South China Sea.

Sen. Leila de Lima chided Mr. Duterte for celebrating the Philippines’ friendship with China even amid its incursions in the West Philippine Sea.

A country that encroaches on our territory, harasses and takes away the livelihood of fisherfolk and threatens our people cannot be considered a friend, she said.

Mr. Duterte’s “strategy of subservience and servility” betrays the Constitution and the Filipinos, she said. INQ