Philippine envoy confident Duterte will back revamped US defense pact 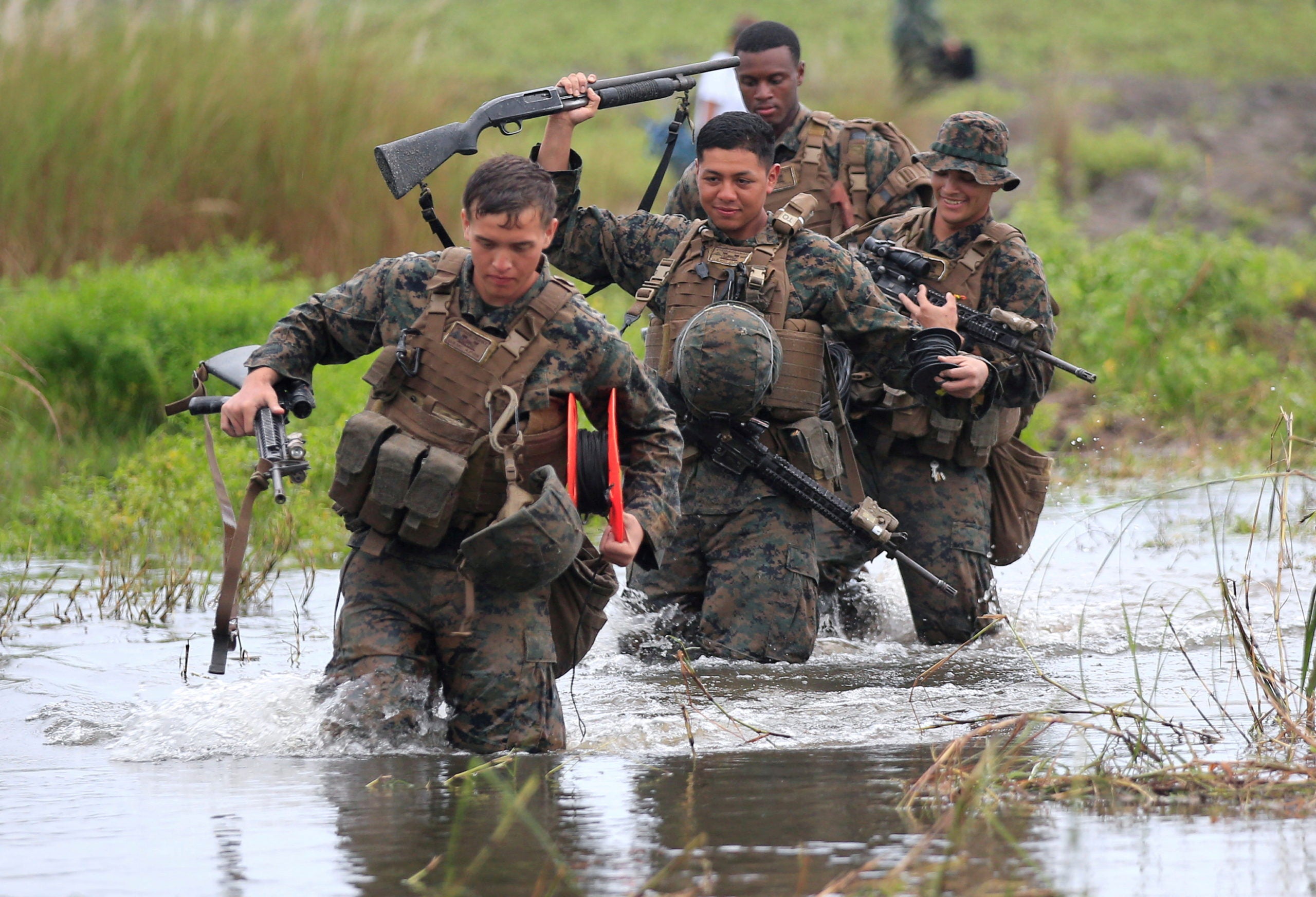 MANILA, Philippines — A two-decades-old defense pact between the Philippines and the United States has been revamped and its new terms submitted to President Rodrigo Duterte for his consideration, Manila’s ambassador to Washington told Reuters.

The Visiting Forces Agreement (VFA), which provides rules for the rotation of thousands of U.S. troops in and out of the Philippines for war games and exercises, will end in August if Duterte decides to terminate the deal.

Duterte unilaterally canceled the VFA last year in an angry rebuke after an ally was denied a U.S. visa, but twice suspended its termination to create what Philippine officials say is a window for better terms to be agreed upon.

“We are confident he (Duterte) will see that there’s marked improvement in the terms of agreement,” Ambassador Jose Manuel Romualdez said in a virtual interview.

Romualdez did not specify what revisions had been made, but said the terms now agreed were “acceptable” and “mutually beneficial”.

Manila has in the past been unhappy about issues such as a lack of jurisdiction over U.S. personnel guilty of crimes and damage to the environment during maritime drills.

Ties between the United States and its former colony have been complicated by Duterte‘s rise to power in 2016 and his frequent condemnation of U.S. foreign policy and embrace of China.

Duterte has said the United States should pay more if it wants to maintain the VFA. 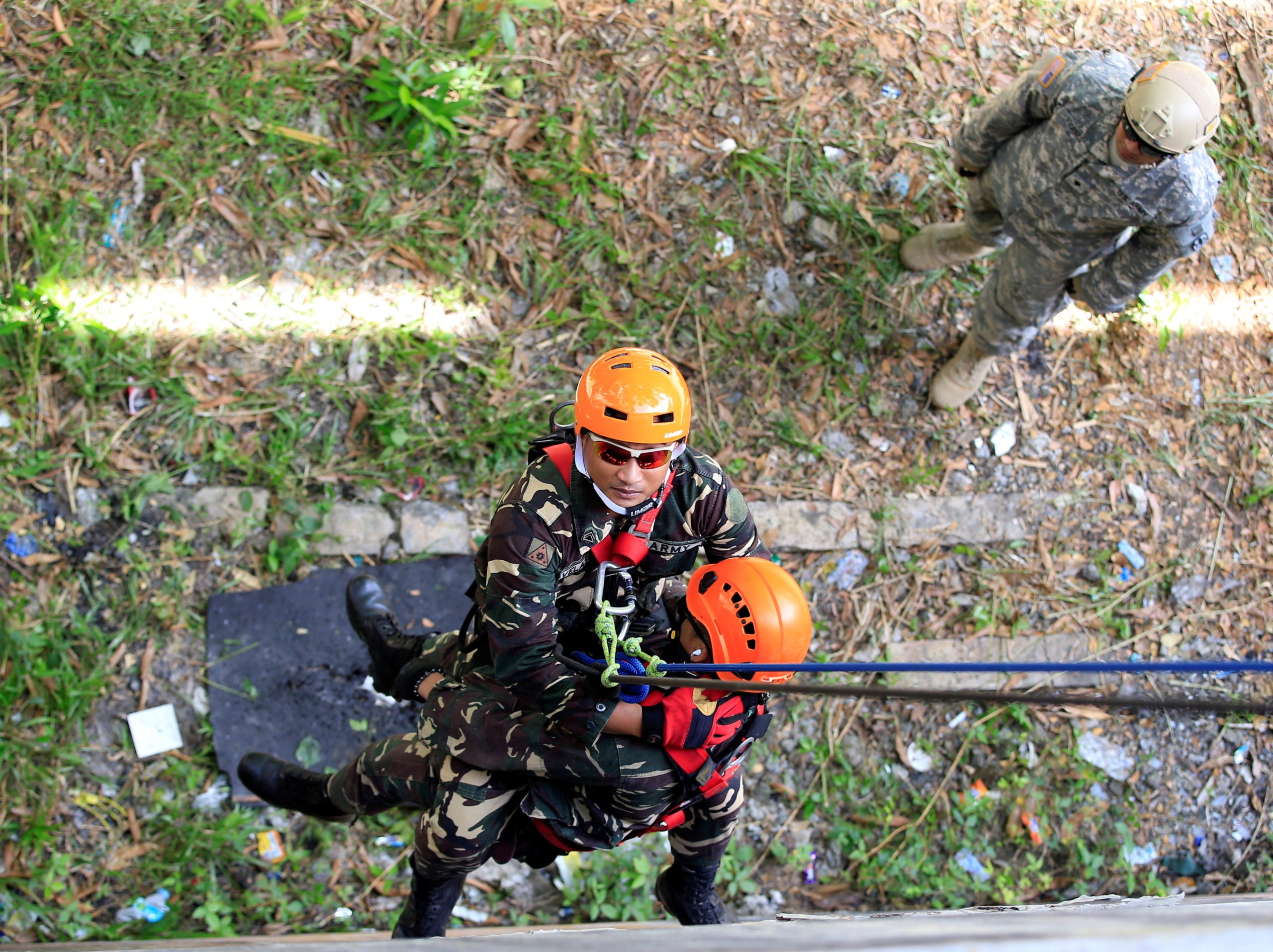 FILE PHOTO: A Filipino soldier uses a harness to carry a mock victim while a U.S. military soldier looks on, as part of an earthquake scenario during the Philippines and United States annual Balikatan (shoulder to shoulder) exercises inside the Fort Magsaysay military headquarters in Nueva Ecija province, north of Manila, Philippines May 12, 2017. REUTERS/Romeo Ranoco/File Photo

The Philippines is by far the largest recipient of U.S. military assistance in the Indo-Pacific region, having received 33 billion pesos ($690.45 million) worth since 2015, the U.S. Embassy in Manila has said.

Romualdez said the Philippines expects to get $40 million in U.S. foreign military financing in its next fiscal year.

The long-standing close ties between the militaries of the two countries have boosted the capability of Philippine forces while giving the United States an important foothold in a region where China’s power and influence are growing.

“It is critical for our soldiers to be able to operate together with an ally like the U.S.,” said Romualdez.

The Philippines also expects to receive a portion of the 80 million doses of coronavirus vaccines that the Biden administration has said it will distribute globally, he said.