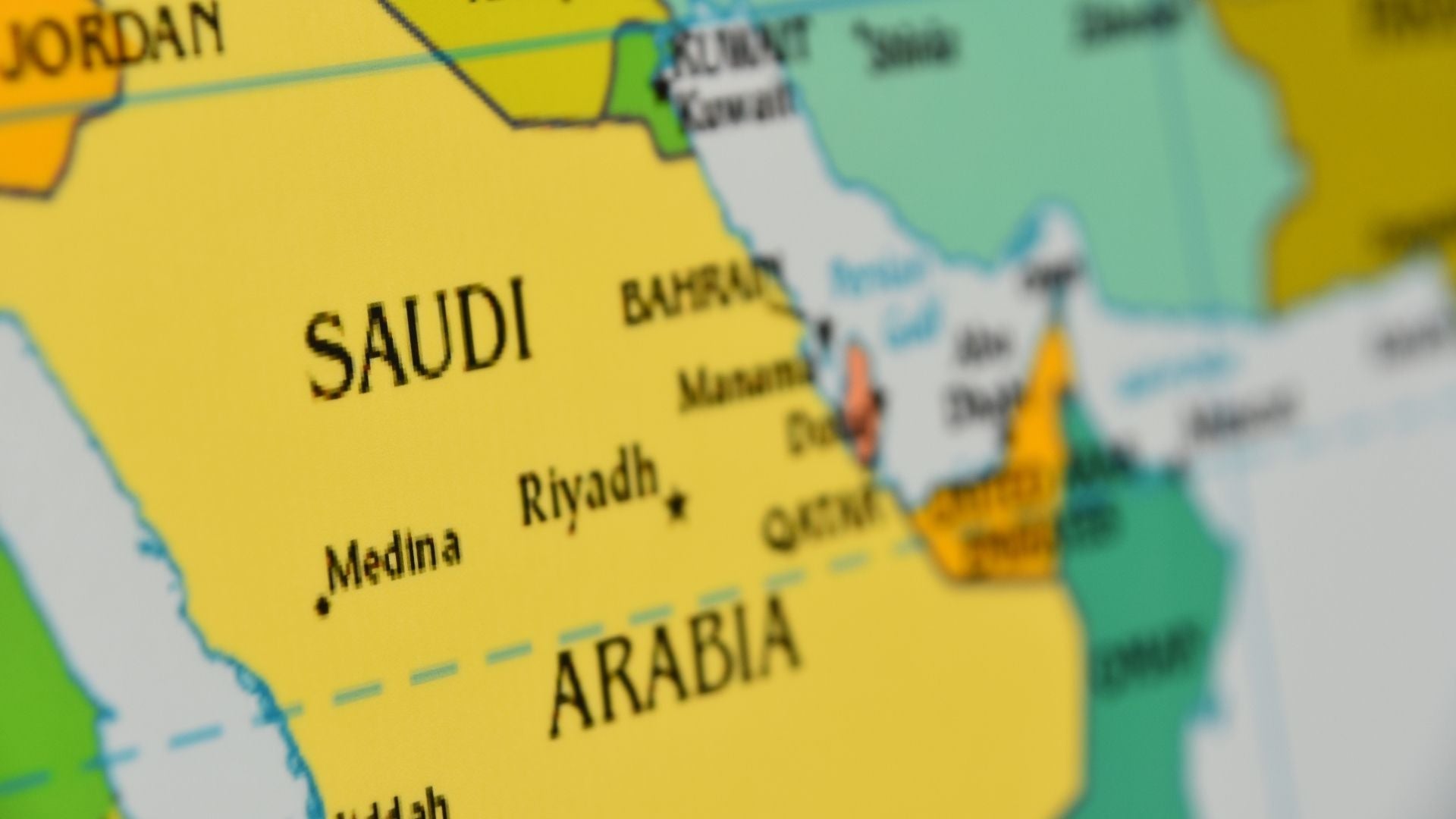 The Department of Labor and Employment (Dole) has suspended the deployment of overseas Filipino workers (OFWs) to Saudi Arabia after reports that OFWs headed for the kingdom were required to pay for health tests and insurance premiums.

In the memo, Bello said the Dole “received reports that departing OFWs are being required by their employers/foreign recruitment agencies to shoulder the costs of the health and safety protocol for COVID-19 and insurance coverage premium upon their entry in the kingdom.”

Officials said the cost of the institutional quarantine and insurance was 3,500 Saudi rials, or around P47,000.

“In the interest of the service, you are hereby instructed to effect the temporary suspension of deployment of overseas Filipino workers to the Kingdom of Saudi Arabia effective immediately and until further notice,” the memo read.

The order was implemented on Friday, resulting in the off-loading of hundreds of OFWs bound for Saudi Arabia from their flights at Ninoy Aquino International Airport (Naia).

Flag carrier Philippine Airlines (PAL) said over 400 OFWs booked on two separate flights to Riyadh and Dammam were not allowed to board the aircraft.

Both planes, nearly empty, took off at their designated departure times anyway to pick up passengers on the return leg to Manila.

PAL said the reason for the confusion was the government’s directive to temporarily suspend the deployment of OFWs to Saudi Arabia the previous day without informing the airline.

“We had not received any official government order directing airlines not to accept OFWs bound for Saudi Arabia, but we complied with verbal instructions from the immigration authorities who are no longer accepting OFWs for travel,” PAL said in its advisory, adding that it “regrets” the incident.

The deployment ban was ordered by the labor deparment on May 27 this year.

Because the airline was not informed of the deployment ban, PAL said the OFWs managed to complete the check-in procedures at Naia.

“However, the Bureau of Immigration’s nonacceptance of our OFW passengers led to their exclusion from the flight,” PAL explained.

“We have appealed with the government on behalf of our OFW passengers and hope for a positive resolution,” PAL said.

But Olalia said the POEA would have to get a clarification from its Saudi counterpart on the matter and an official declaration that employers would shoulder such costs would resolve the issue.

Olalia said the government would assist around 403 OFWs who were off-loaded from their flights on Friday. INQ

Duterte to meet with Sotto, Velasco to discuss fate of BARMM polls