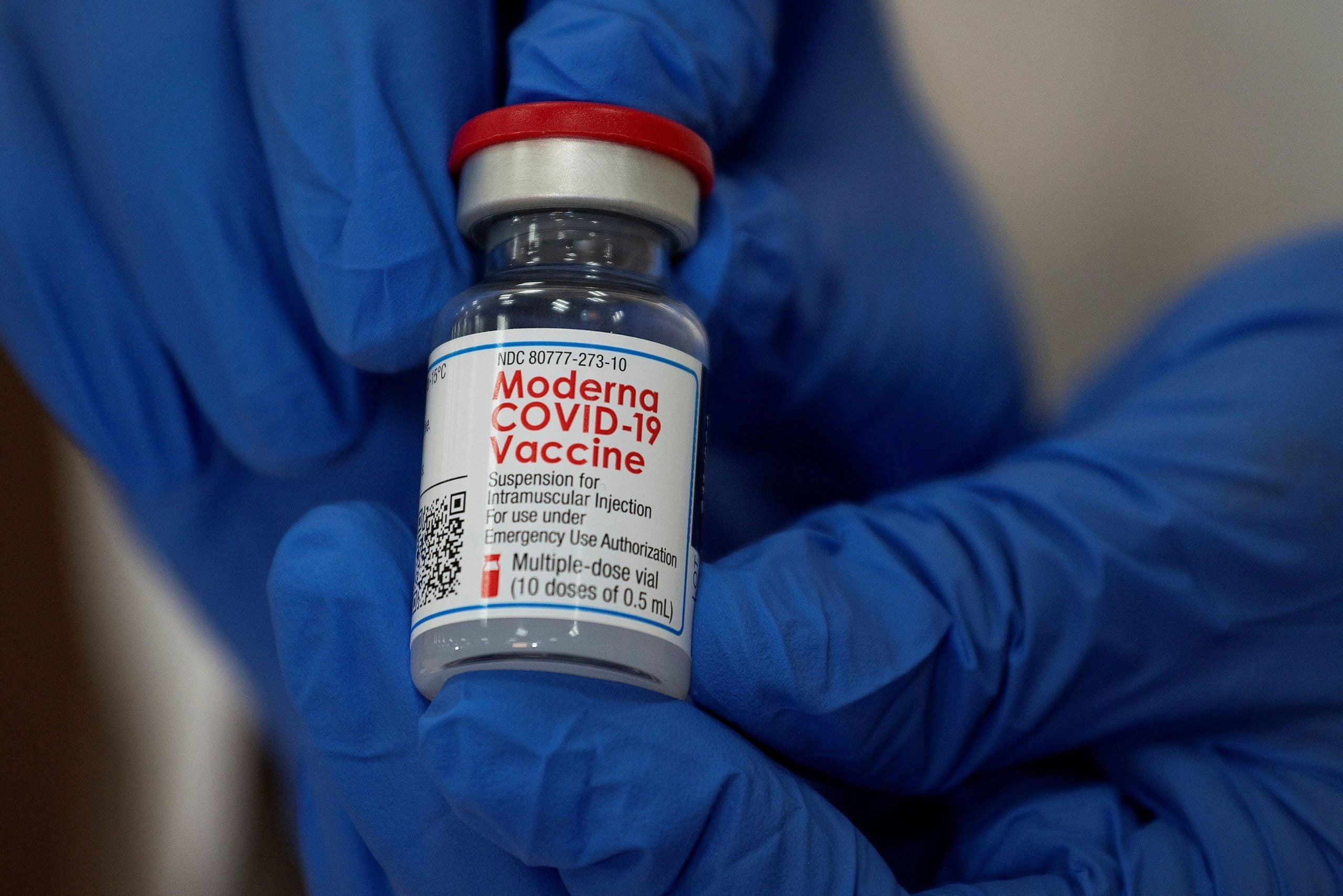 MANILA, Philippines — The Philippines will be among the countries to receive free surplus doses of Moderna and AstraZeneca COVID-19 vaccines from the United States, Manila’s top diplomat in Washington assured Friday.

(President Biden earlier announced that they will give 80 million doses of Moderna and AstraZeneca vaccines in their stockpile here. I was informed by the White House that the Philippines is among those that will be given those doses and it will be delivered…maybe this June.)

“It’s actually free. It’s part of the help that they’re giving to allies, like the Philippines at saka sa ibang mga [and to other] countries that really need it also. Ang sinabi sakin ng White House, kasama ang Pilipinas dun sa first batch na ipadadala [The White House told me that the Philippines will be among to receive the first batch of those vaccine doses],” he added.

The White House said the vaccines will be delivered to the Philippines “as soon as possible,” according to Romualdez.

“I assume ‘di naman tatagal ng [it will not take] more than a month before they send it out and they’re using many of their military planes to start delivering this out to the many countries that really need it,” he added.

However, the volume of doses for the Philippines has yet to be finalized.

(They just decided today to include the Philippines and in the next couple of days, they will tell how many we will receive.)

He added that he already told vaccine czar Carlito Galvez Jr. about the “good news” the embassy received from the White House.

(He was so happy because there had been delays in the orders that we made earlier.)

Read Next
DFA: Filipinos repatriated amid pandemic now over 401,000
EDITORS' PICK
Synology NAS: A photo storage and multimedia server for your home
Palace says ICC prosecutor report is ‘fantastical,’ based on ‘hearsay’
Smart brings KCON:TACT especially 4U to subscribers from June 19 to 27
Ready, get set, travel: NCR Plus tourists now free to visit MGCQ areas
Palace: Duterte unfazed by ICC probe on drug war killings
Kai Sotto, Angelo Kouame lead Gilas final 12 vs South Korea
MOST READ
Sotto sees Sara, Pacquiao as ‘formidable competitors’ for president
Opposition ‘must go beyond anti-Duterte platform’ in 2022 polls – Drilon
NCR Plus tourists of all ages can travel to MGCQ areas until June 30 — DOT
Duterte: Running for VP a ‘good idea’ but ‘good rest’ is much better
Don't miss out on the latest news and information.