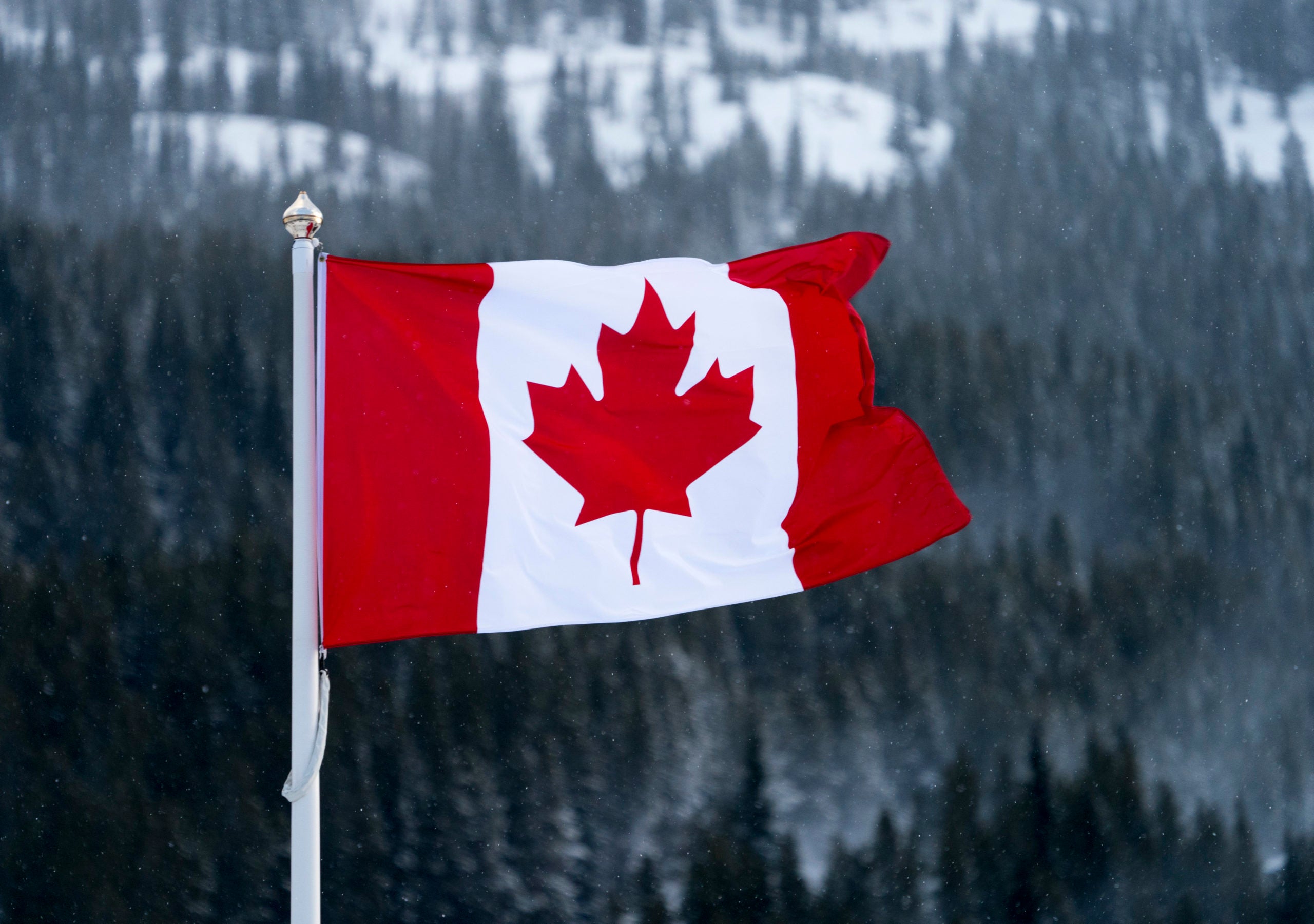 MANILA, Philippines — The country’s labor attaché in Toronto is optimistic that more construction jobs in Canada might open for Filipinos.

Rachel Zozobrado-Nagayo, labor attaché at the Philippine Overseas Labor Office (POLO) in Toronto, said employers in Canada are looking for foreign employees because of the lack of available construction workers in Canada.

(The demand will increase because not many people in Canada want to work in the construction industry. That’s why they are looking for employees outside Canada. I believe the demand for Filipino workers in this industry will increase.)

According to Nagayo, at least five companies have reached out to the POLO in Toronto expressing interest in hiring Filipino construction workers.

She said these firms liked the work ethics of Filipino employees.

However, Nagayo said the companies are “not that open yet” to go through the process of hiring because they need the workers immediately.

She added one employer alone said they needed 5,000 workers.

(They can’t find people here in Canada who are willing to work because they are offering minimum wage. They are looking for general labor workers.)

Aside from construction, other jobs that could be more in demand for Filipinos in Canada include those in the agriculture, food industry, and machine operations, according to Nagayo.

Be vigilant vs fake job offers for Yukon, Canada – DOLE