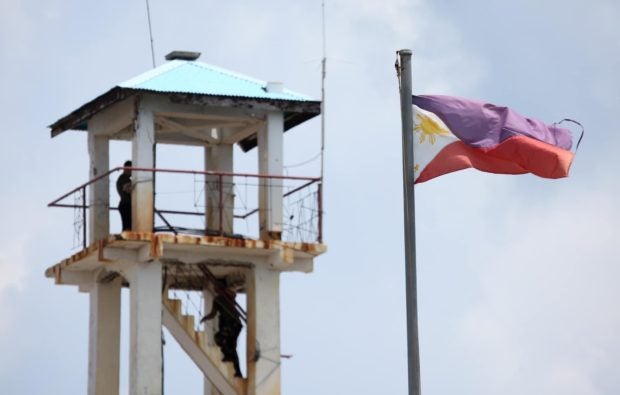 MANILA, Philippines — The Philippines has protested China’s “unilateral imposition” of a fishing ban in the South China Sea, covering areas in which Manila has sovereignty, sovereign rights, and jurisdiction.

“The Philippines does not recognize China’s unilateral imposition of a fishing moratorium in the South China Sea for the period 01 May to 16 August 2021,” the Department of Foreign Affairs (DFA) said in a statement Tuesday.

The DFA said China’s annual fishing moratorium goes beyond its “legitimate maritime entitlements” under the United Nations Convention on the Law of the Sea (UNCLOS), adding that the ban “is without basis under international law.”

“China cannot legally impose nor legally enforce such a moratorium in the West Philippine Sea,” it added.

Citing the announcement by China’s Ministry of Agriculture and Rural Affairs, the DFA noted that the ban covers “waters north of 12 degrees north latitude” in the South China Sea.

“These waters include areas over which the Philippines exercises sovereignty, sovereign rights, and jurisdiction,” the DFA said.

It also pointed to Paragraph 716 of the 2016 ruling of the Permanent Court of Arbitration in The Hague, Netherlands, which stated that China’s fishing ban “breached Article 56 of the 1982 UNCLOS with respect to the Philippines’ sovereign rights over the living resources of its exclusive economic zone.”

The department, which has been filing diplomatic protests against recent Chinese incursions in the West Philippine Sea, strongly urged China to “desist from any action and activity that infringes on Philippine sovereignty, sovereign rights, and jurisdiction, in contravention of international law.”