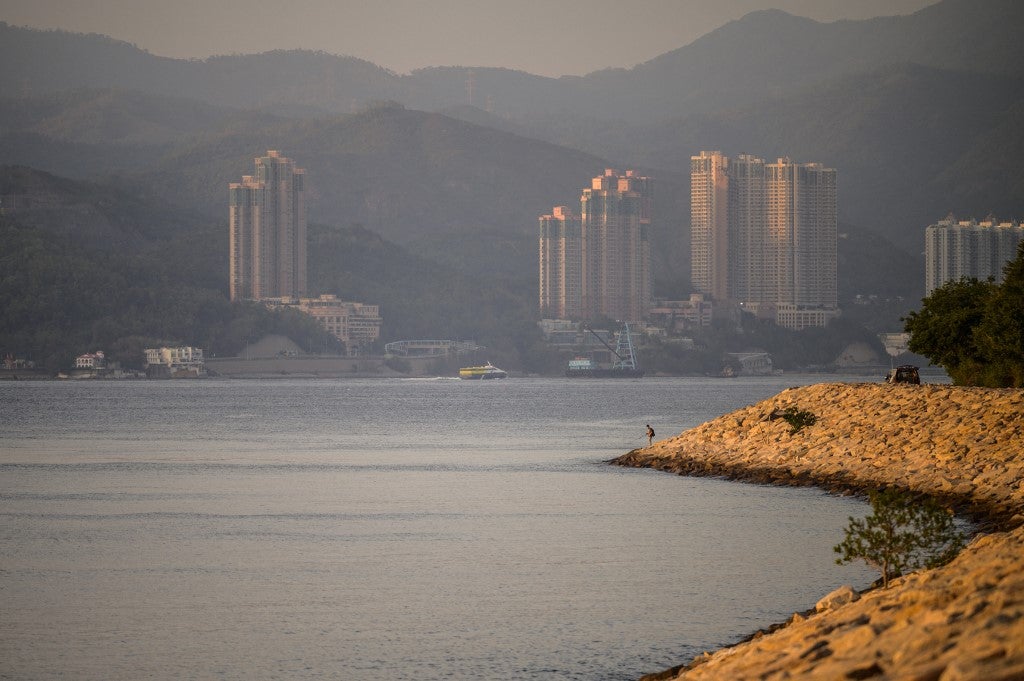 An angler fishes during sunset in Hong Kong on May 7, 2021. (Photo by Anthony WALLACE / AFP)

HONG KONG — Hong Kong on Tuesday scrapped a plan to make coronavirus vaccines mandatory for foreign domestic workers after the proposal sparked an outcry and a diplomatic tussle with the Philippines.

Health officials planned to roll out mandatory inoculations for the 370,000 domestic workers in the city, mostly poorly paid women from the Philippines and Indonesia.

Those wanting to apply for work visas — or renew their current ones — would need to show they had received two doses.

But on Tuesday city leader Carrie Lam announced a U-turn.

“The government has decided not to request mandatory vaccination when helpers renew their contracts,” she said, adding the decision had been made after meetings with officials from the Philippines and Indonesia.

Hong Kong health officials announced the mandatory vaccination plan after two domestic workers were found to be infected with one of the more virulent strains of the coronavirus.

They said domestic workers were “high risk” because they often work with the elderly and meet in parks on Sundays — usually their one day off a week.

Labor groups representing domestic workers said they felt they were being singled out, noting that the families they worked for — as well as locals working in environments such as care homes — were not required to get vaccinated.

They also pointed out that wealthier foreign migrants such as the city’s white-collar financial workers were not forced to get vaccines when outbreaks of the coronavirus were traced to their well-heeled districts.

Thanks to strict quarantine measures and economically painful social distancing rules, Hong Kong has kept infections to just under 12,000 cases and 210 deaths.

It has secured ample vaccine doses but the public take-up has been very low.

So far just 16 percent of the city’s 7.5 million people have received one or more doses, a long way from the 60-70 percent considered necessary for herd immunity.

Regular polling shows Hong Kongers have some of the lowest support ratings for inoculation in the world.

Some of Hong Kong’s BioNTech/Pfizer vaccines will pass their shelf-life in September and officials fret they may be in the unenviable position of throwing away good doses.

The vaccination drive has been hampered by the government’s public trust deficit.

After huge democracy protests exploded in 2019, Hong Kong’s unpopular unelected leaders — with the backing of Beijing — have overseen a sweeping crackdown on dissent in the city.