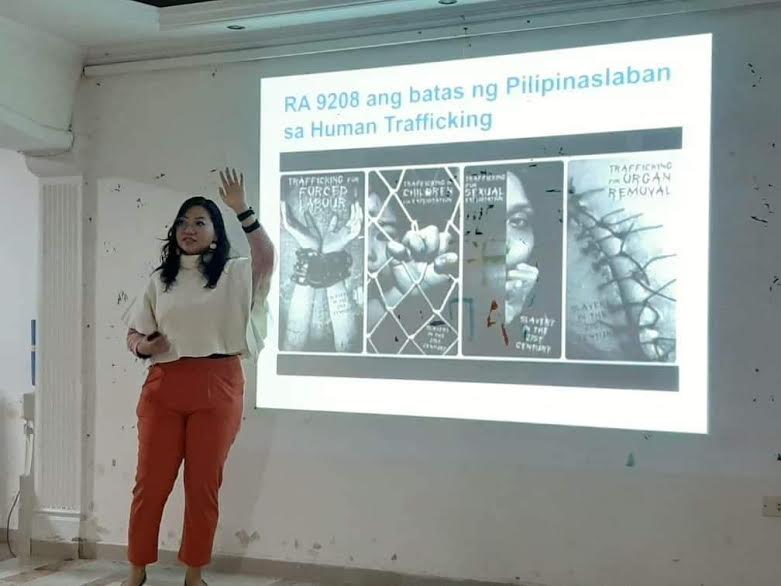 MANILA, Philippines — The “outbound pastillas” scheme within the Bureau of Immigration (BI) is “part of a larger system” that needs to be curbed “at the source” in order to stop the trafficking of Filipino workers to Syria, Manila’s top envoy to this Middle Eastern country said.

“It’s really part of a larger system and it’s really a scheme that should be ended,” Philippine Embassy Chargé d’affaires Vida Soraya Verzosa said in an interview on INQside Look.

“It should be exposed because it’s very difficult for us to continue repatriating our Filipinos, providing legal assistance to them, medical assistance, livelihood assistance if they keep coming here,” she added.

The “outbound pastillas” scheme was first exposed in a Senate hearing, where four victims claimed that some immigration officers received payments of P50,000 from recruiters for each Filipino trafficked out of the country.

“Because some of them [trafficked workers] are illiterate, they cannot read or write. They cannot even sign their names. So for some of them to be able to leave the country and get their documents processed, it was really because there were lanes in the immigration that they were required to go to,” Verzosa said.

The lady ambassador stressed the need to stop Filipino workers from coming to Syria illegally.

“We really want to stop it at the source by really preventing them from leaving the Philippines through illegal means with the assistance of these immigration officers who are involved in the ‘outbound pastillas,’” she said.

However, Verzosa said that not all immigration officers are involved in this type of racket and urged those who are loyal to their duty to step forward and speak up about illegal activities within the bureau.

“There will always be bad eggs in every organization,” she said.

“And for those who are doing good, those who are the loyal public servants, who are willing to step up and speak up against these illegal practices then I really want to encourage them to come forward and really draft complaints,” she further said.

Earlier, the BI said it is investigating at least 28 of its immigration officers for their alleged involvement in the departure of 44 women trafficked to Syria.

According to Verzosa, they asked the trafficking victims to identify if they can the immigration officers who helped them leave the country.

This, to “really elaborate on the details” in order to aid the Philippine Overseas Employment Administration and the Bureau of Immigration “in cracking down on these officers and elevating these complaints to a proper admin case or a criminal case as may be necessary.”

“We really want to move forward on these cases,” Verzosa said.

Figures from the BI showed that from 2017 to 2020, a total of 112,033 Filipinos were stopped from leaving the country for attempting to go abroad using improper documents, majority of which are tourists who intend to work overseas.

In the same period, a total of 1,070 victims were also referred to the Department of Justice’s Inter-Agency Council Against Trafficking for being possible victims of human trafficking.