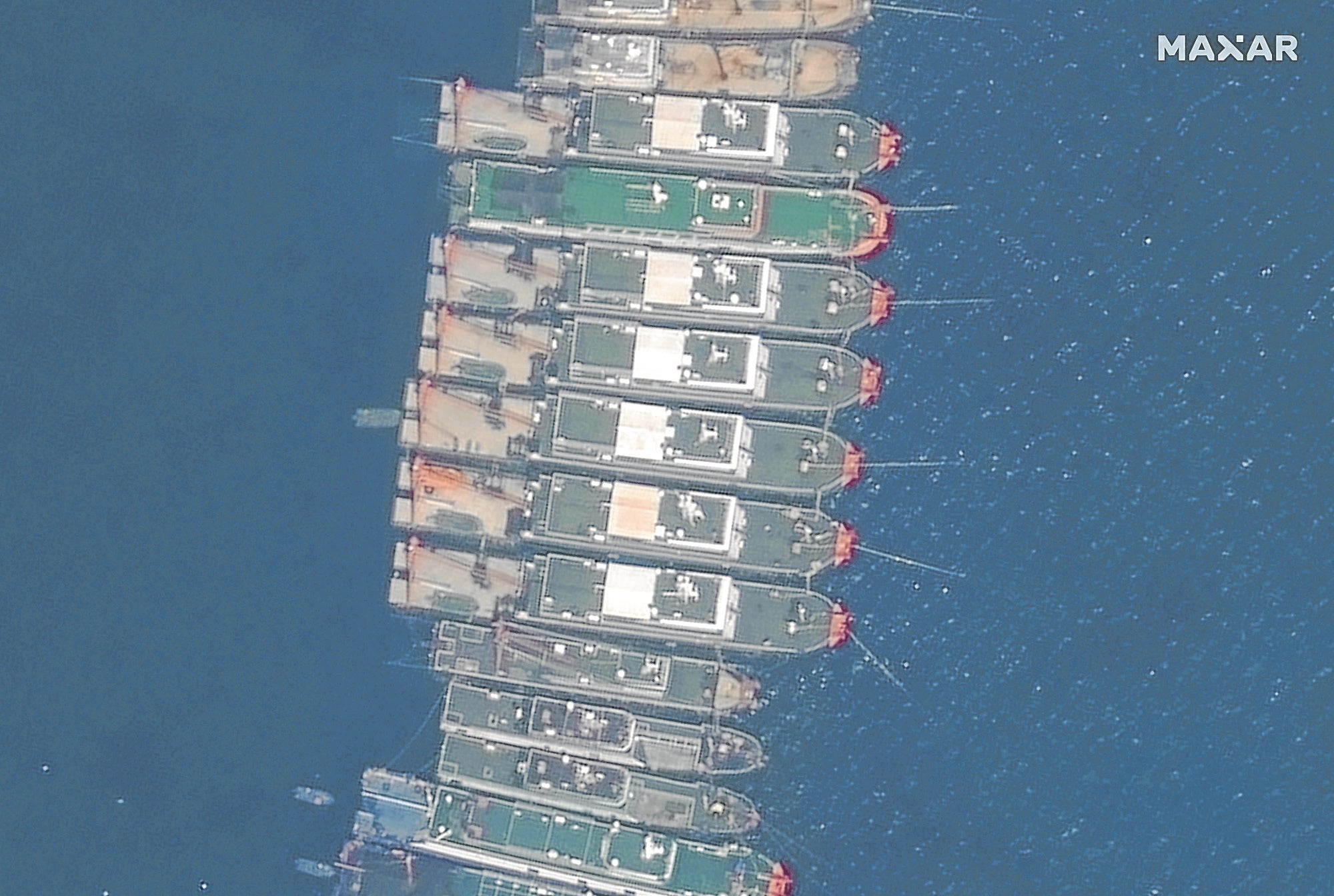 MANILA, Philippines—The European Union voiced out its concern regarding the presence of Chinese vessels in the disputed areas in the South China Sea after more than 200 ships were reportedly spotted in the region.

In a statement coursed through the European External Action Service, the EU said that the presence of the Chinese vessels at Whitsun Reef is threatening the peace and stability in the region.

“Tensions in the South China Sea, including the recent presence of large Chinese vessels at Whitsun Reef, endanger peace and stability in the region,” said the EU in a statement.

The EU urged the concerned countries, that includes China and the Philippines, to settle the dispute through peaceful and diplomatic means in accordance with the United Nations Convention for the Law of the Sea.

Relationship between the Philippines and China, in terms of territorial dispute, has been contentious for the past decade or so, and that further intensified recently when around 240 Chinese ships were spotted in near Whitsun Reef in the disputed sea.

“The EU supports the ASEAN-led process towards an effective, substantive and legally binding Code of Conduct, which should not prejudice the interests of third parties. The EU urges all parties to pursue sincere efforts towards its finalization.”

The Philippine government has already told Beijing to withdraw the ships but Beijing insists that the vessels are mere civilian boats taking shelter from bad weather.

The Union also called to honor the arbitration ruling in July 2016 that cited China violated the Philippines’ sovereign rights in respect to its exclusive economic zone.

“The EU is committed to secure, free and open maritime supply routes in the Indo-Pacific, in full compliance with international law, in particular the United Nations Convention on the Law of the Sea (UNCLOS), in the interest of all,” said the EU.

“The EU reiterates its strong opposition to any unilateral actions that could undermine regional stability and the international rules-based order. We urge all parties to resolve disputes through peaceful means in accordance with international law, in particular UNCLOS, including its dispute settlement mechanisms. The EU recalls in this regard the Arbitration Award rendered under UNCLOS on 12 July 2016.”

‘Fired it off’: PH protests presence of 240 Chinese ships in WPS