15 sailors, among them Filipinos, released after Gulf of Guinea kidnap | Global News

15 sailors, among them Filipinos, released after Gulf of Guinea kidnap 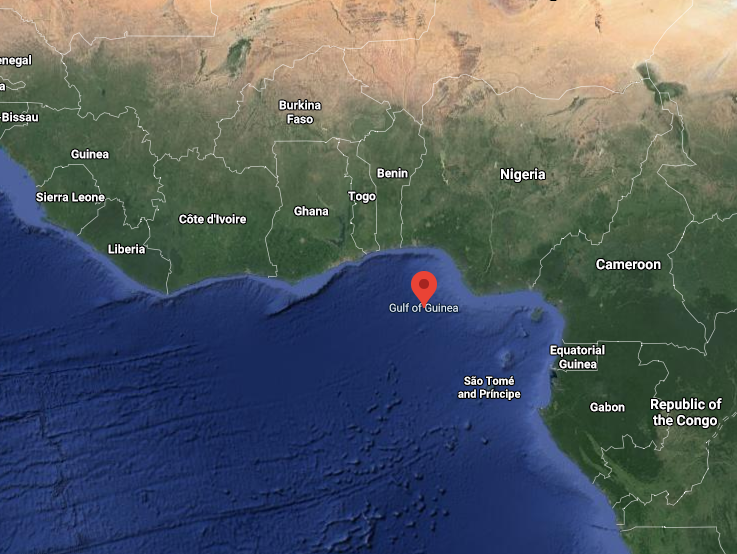 Lagos, Nigeria — Fifteen crew members kidnapped from a chemical tanker off the coast of Benin more than a month ago have been released, the ship’s Dutch owners said Wednesday.

De Poli Tankers said the company was “delighted to report that all fifteen of its officers and crew abducted from its vessel Davide B in the Gulf of Guinea on March 11 have been released”.

“The seafarers are safe and can return to their families in Eastern Europe and The Philippines and can start recovering from this deeply concerning situation,” the company said in a statement.

The crew were taken hostage around 210 nautical miles (390 kilometers) south of Cotonou when pirates attacked the Maltese-registered chemical tanker.

READ: 4 Filipinos among seafarers kidnapped by pirates in Gulf of Guinea — DOLE

Six other crew members had remained unharmed on the ship, which was on its way from Latvia’s capital Riga to Lagos in Nigeria.

Kidnap attacks on ships for ransom have become common in the Gulf of Guinea, which runs from Senegal to Angola, taking in the southwest coast of Nigeria.

The perpetrators are usually Nigerian pirates.

The Gulf of Guinea accounted for more than 95 percent of all maritime kidnappings last year — 130 out of 135 cases, according to the International Maritime Bureau (IMB), which monitors security at sea.

Last month, the global shipping giant Maersk called for a major naval mission to protect the busy but dangerous shipping lanes off the West African coast.