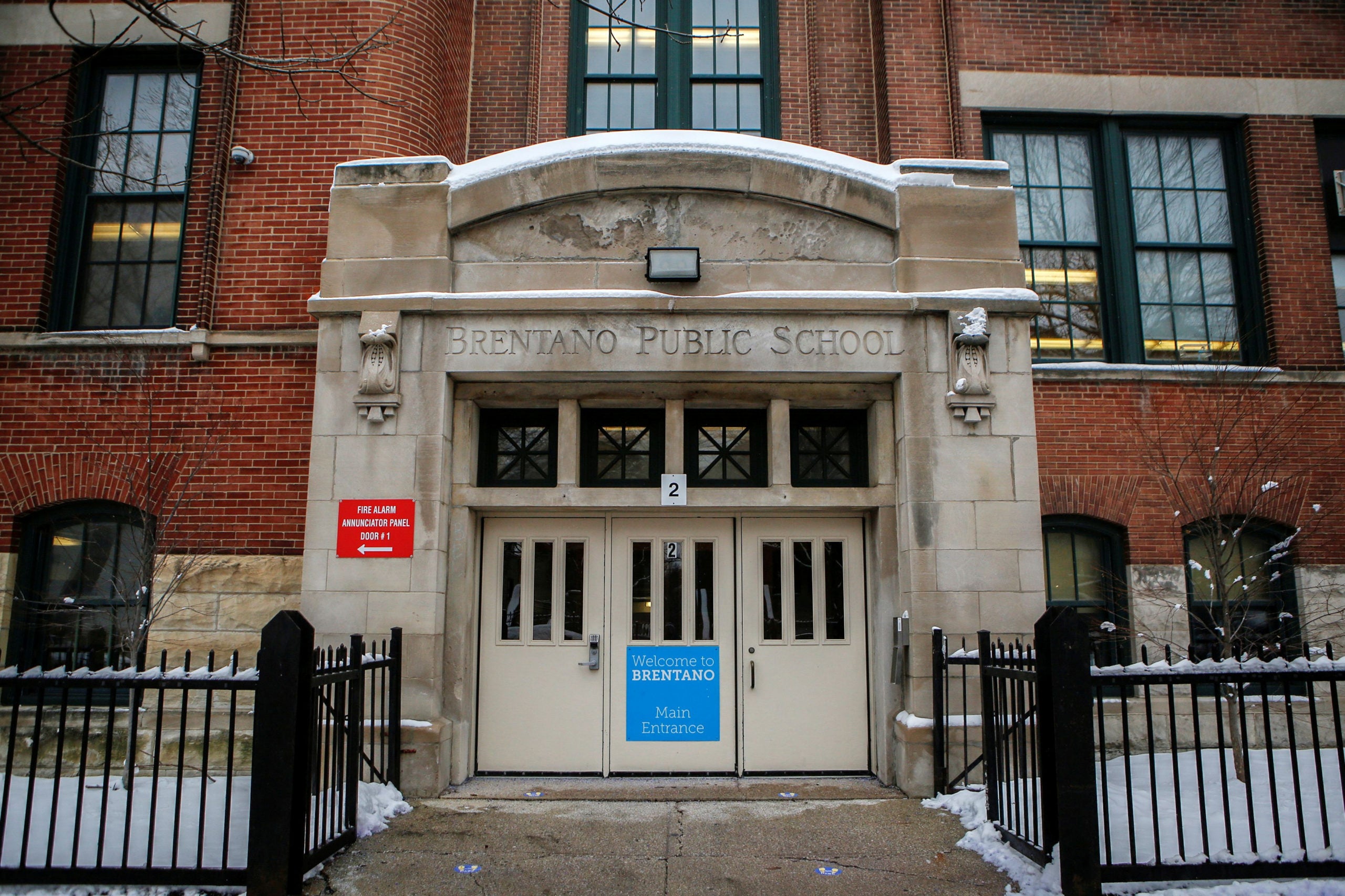 The Illinois lower house passed a bill on Wednesday requiring public schools to teach Asian-American history, setting the stage for possible adoption of milestone legislation amid rising incidents of violence against people of Asian descent.

The bill, which would mandate the teaching of a unit of Asian-American history in public elementary and high schools starting in the 2022-2023 school year, passed the Democratic-controlled House of Representatives by a vote of 98 to 13.

“Asian Americans are a part of the American fabric but we are often invisible,” said state representative Jennifer Gong-Gershowitz, a Democrat and co-sponsor of the bill. “Empathy comes from understanding. We cannot do better unless we know better.”

The Teaching Equitable Asian American Community History Act will now go to the Senate for deliberations and a possible floor vote. If passed, advocates say, it would make Illinois the first state to mandate a unit of Asian-American history in schools.

Led by the Chicago branch of advocacy group Asian Americans Advancing Justice, supporters have been promoting the bill since early 2020 but it gained traction in the legislature following the deadly attacks on Asian women in the Atlanta area in March.

Across the United States, Asian communities have been on edge amid a wave of violence targeting them since lockdowns to cope with the coronavirus pandemic began about a year ago. Some community leaders have blamed former President Donald Trump, who often referred to the coronavirus as “kung flu” or “China virus,” for stoking a dangerous environment.

A recent report by the Center for the Study of Hate and Extremism at California State University, San Bernardino, showed that while hate crimes overall in the United States had fallen slightly in 2020, crimes against Asian Americans and Pacific Islanders (AAPI) had jumped by 145%.

Sohyun An, a professor at Georgia’s Kennesaw State University who has researched how U.S. kids are taught about Asian-American history, sees the Illinois legislation as a step in the right direction. She said schools that do teach Asian-American history often do so in a way that depicts people of Asian descent as either a military or economic threat.

“If we don’t teach it or teach it in a misrepresented way it can lead to violence,” An said.

The bill calls on the Illinois Superintendent of Education to make instructional materials available to school boards, including curriculum developed by the Public Broadcasting Service to go with the “Asian Americans” docu-series it aired last May.

The only lawmaker to voice reservations on Wednesday was Republican Avery Bourne, who said that while she supported efforts to improve understanding of Asian-American history, she believed curriculum decisions should be left to local school boards.