The Skyway Stage 3 expressway built and funded by San Miguel Corporation is perhaps the single most important road infrastructure to open to the public in years. At 18 kilometers long, the game-changing project is the longest elevated toll road in the country.

This means significantly less time for motorists on the road for most part of the metro. Goods can also now be transported back and forth faster than ever before. The opening of the expressway is expected to provide a huge boost to the country’s post-pandemic recovery and support growth throughout the regions. 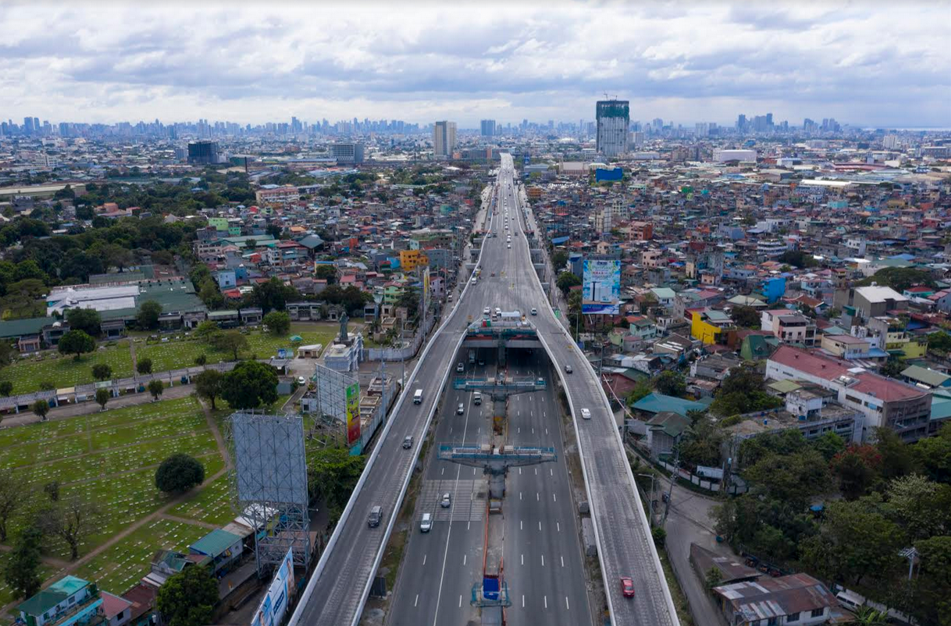 “This is a game-changer for our economy, especially now that we are still dealing with the pandemic. By providing seamless access between north and south, we also unlock the true potential of our provinces,” said Ramon S. Ang, president of San Miguel Corporation, the group which developed and financed the construction of Skyway 3.

The Skyway 3 is seen to dramatically reduce travel time between Buendia to NLEX to only 15 minutes, and Alabang and NLEX to only 30 minutes. It will also serve as an alternative to Edsa for those traveling between Metro Manila cities, reducing traffic on the country’s busiest thoroughfare.

“With Skyway 3, we will improve the daily commutes and lives of so many Filipinos. We will lessen their time spent in traffic on the road, we can increase both their productivity and time spent with their families,” he said. 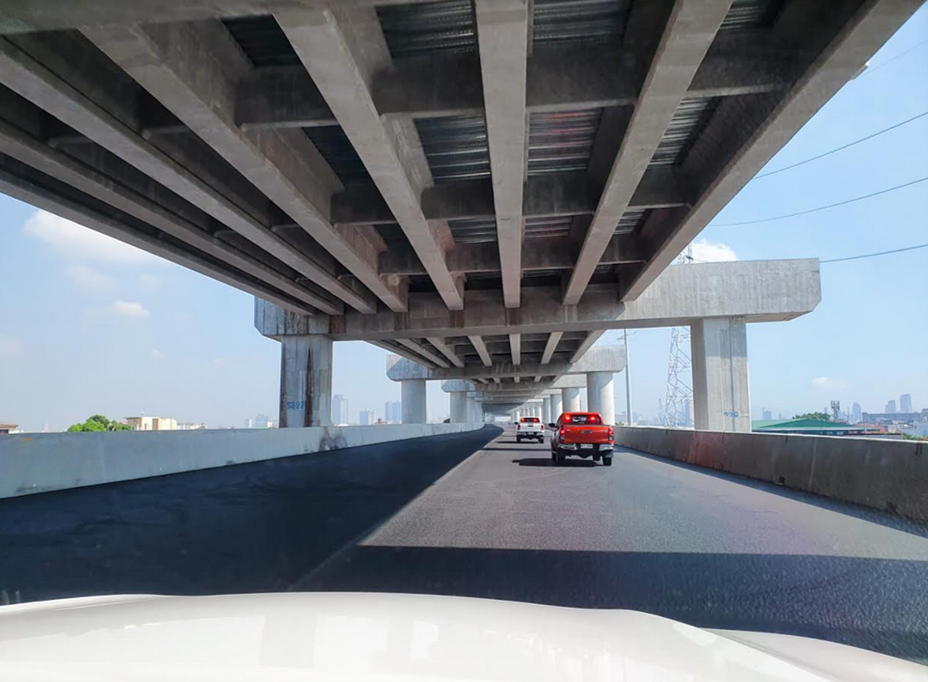 The seven-lane expressway was officially opened in January 14 (though it’s been open to motorists since December 29 last year, free of charge until February 1) in a ceremony led by Ang and attended by President Rodrigo Duterte.

Also in attendance were several key officials who were instrumental in the completion of the project, including Public Works and Highways Secretary Mark Villar, transportation secretary Arthur Tugade, executive secretary Salvador Medialdea, budget and management secretary Wendel Avisado, and finance secretary Carlos Dominguez, among many others.

“The Skyway can easily handle 50 percent of EDSA traffic, or 200,000 vehicles per day. Together with the existing Skyway 1 and 2, the Skyway system now has 38 kilometers of elevated expressway with 36 on- and off-ramp access points,” Ang noted.

With the completion next year of the Skyway Extension project at the southern end—from Susanna Heights to Alabang—the entire Skyway will have 36 access points on both sides, from end-to-end. 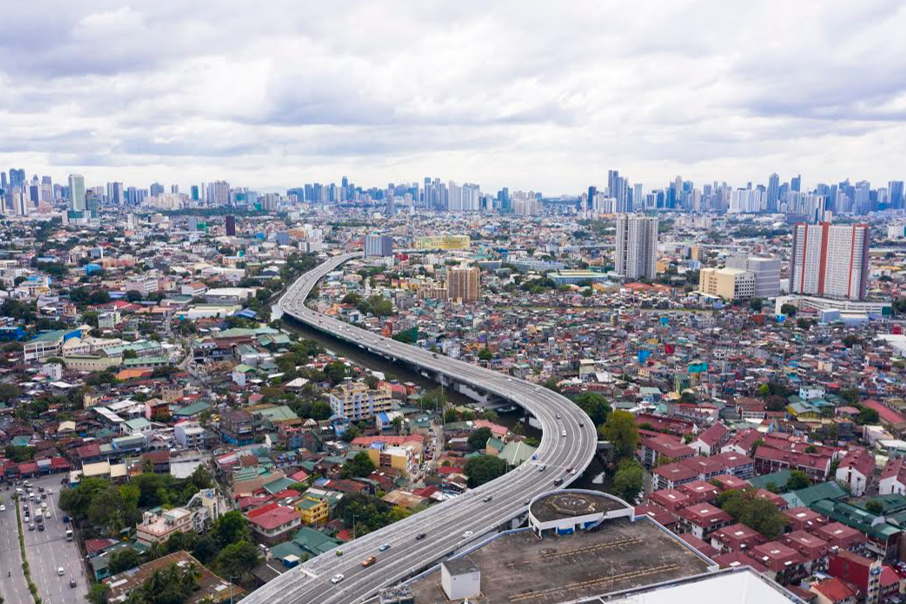 The Skyway 3 took a total of six years to complete due to numerous challenges, including right-of-way issues and major changes to its design and alignment. Despite the challenges, it has become a product of the talent and skills of Filipino ingenuity, particularly the skills of engineers and workers, Ang said in a speech during the opening ceremony. It is the result of years of hard work and collaboration between the government and the private sector.

Ang said: “Together, we are building the foundation for future economic growth that’s inclusive and sustainable. We are also investing in many other industries across the regions, from food and beverage production, agriculture, power security and soon, renewable energy. This is the best way we can meaningfully contribute to nation-building. We are committed to sustainably re-invest what we have, create more business opportunities, generate more jobs, and spread growth across the archipelago.”