Romualdez: US to continue backing PH arbitral victory vs China under Biden presidency 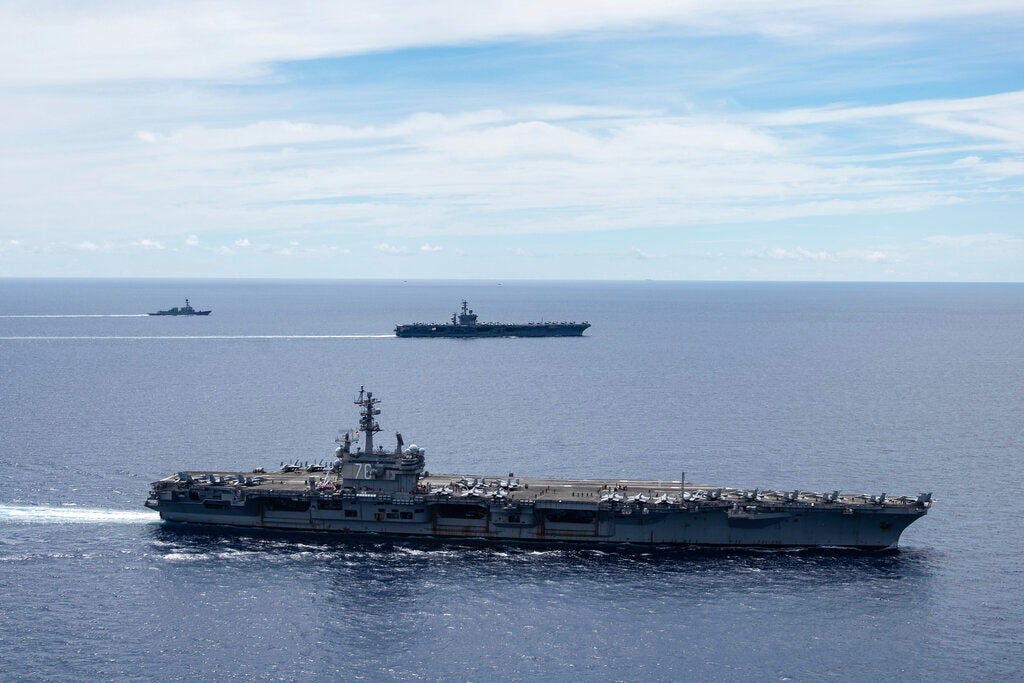 MANILA, Philippines — The United States will continue supporting Manila’s victory against China in the South China Sea arbitration case under the presidency of Democrat Joe Biden should he win the elections, Philippine Ambassador to the U.S. Jose Manuel Romualdez said.

“We’ve been able to reach out to some of the Biden foreign policy advisers and they’ve indicated to us that most likely they will continue with, first of all, the recognition of our arbitral award,” Romualdez said in an interview over ABS-CBN News Channel on Wednesday.

“It’s very important to us,” he added, noting that President Donald Trump’s administration has been supportive of the Philippines’ arbitral victory.

In July 2016, the Philippines sealed a historic win against China before the United Nations-backed Permanent Court of Arbitration in The Hague, Netherlands, which invalidated Beijing’s nine-dash line that covers almost the entire South China Sea, including the West Philippine Sea.

“The administration of President Trump, [State] Secretary [Mike] Pompeo, had already given his statement that they are supporting the arbitral award, the rule of law must prevail in the South China Sea, which is very important in our claim,” Romualdez went on.

However, the Philippine ambassador still sees a shift in U.S. foreign policy under a Biden presidency “in as far as the economic situation is concerned.”

“I think they are looking at again going to the TPP (Trans-Pacific Partnership) and we are not invited to that,” he said.

“We were hoping for a bilateral trade agreement with the United States but that’s, right now, on hold. If President Trump gets a second term, that will probably move forward,” he added.

Nevertheless, Romualdez said the Philippines can work with either a Republican or Democrat U.S. president.

“To be very honest about it, I think we can deal with both. We’ve had a Democrat president, we’ve had a Republican president,” he said.

This, as he noted that the Philippines has received “more than the usual” military assistance under a Republican president.

“I would say that the Republican presidency has been more conservative in its ways and they’re more looking at seeing countries like the Philippines be able to defend themselves. So as far as many of the things that we’ve been asking for as far as modernizing our military, for instance, we’ve been getting a lot more than the usual,” he said.

“So far…we’ve received more military assistance than in the past 15 years. That’s a good indication of what we can say about having a Republican in the White House,” he added.

But Romualdez still pointed out that the Philippines have had good relations with the U.S. under a Democrat president in the past.

“We’ve dealt in the past with a democratic administration and we’ve always had some good relations during those times,” he said.