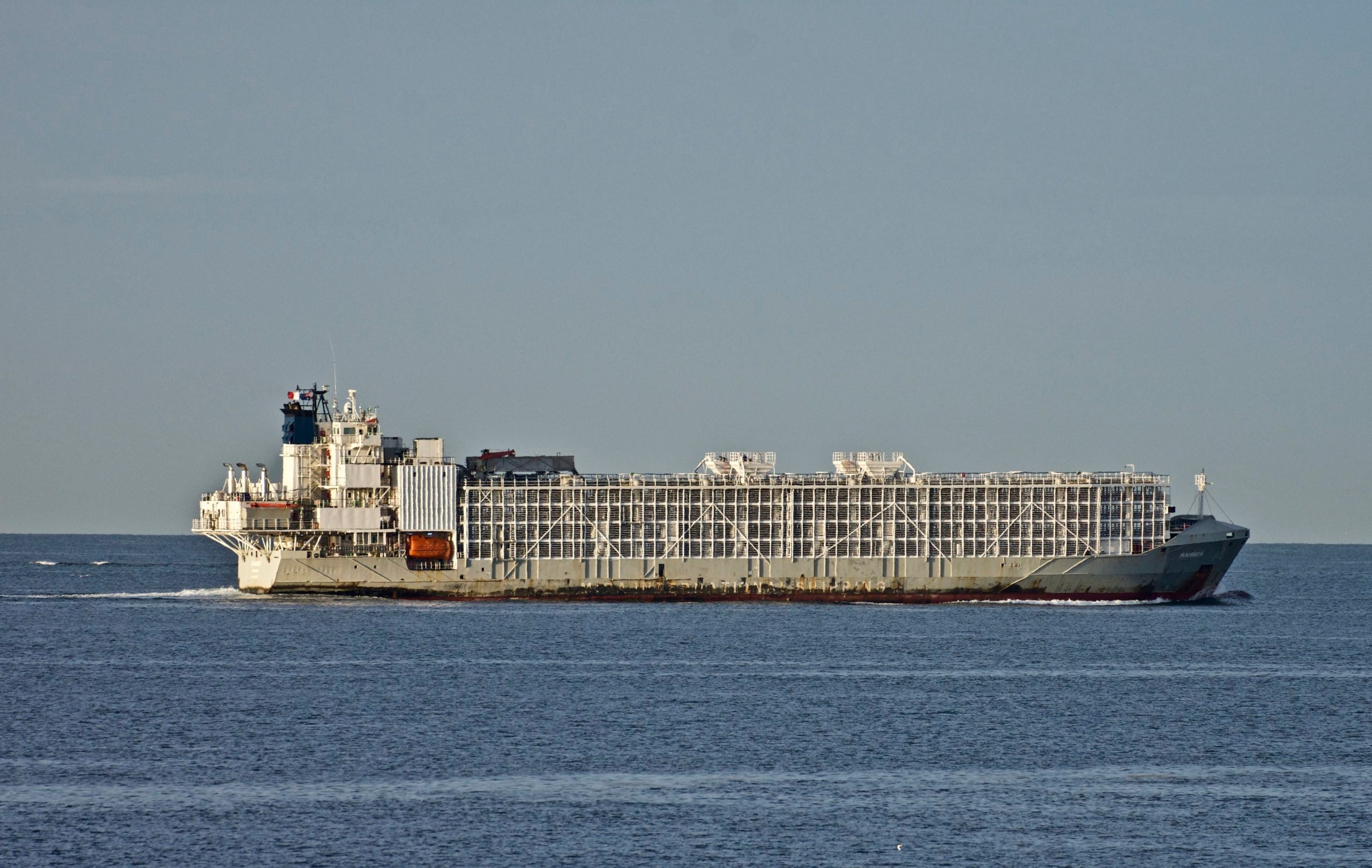 MANILA, Philippines —The governments of China, South Korea, and Taiwan have joined the search for 36 still missing Filipino seafarers and other crew members of the cattle ship Gulf Livestock 1 that capsized off Japan early this month, the Department of Labor and Employment (DOLE) said.

In a statement Thursday, DOLE said Labor Secretary Silvestre Bello III has written letters to the three countries’ ambassadors in the Philippines to ask for assistance in the search and rescue operations for the missing crew.

Gulf Livestock 1 which went missing and reported to have capsized last September 3 in the East China Sea on its way to China from New Zealand due to Typhoon Maysak, carried 43 crew members — 39 of whom are from the Philippines, two from New Zealand, and two from Australia.

The Japanese Coast Guard has so far rescued two Filipinos while the body of another Filipino was retrieved.

The Department of Foreign Affairs earlier said Japanese rescuers have decided to transition from a “full-time” search operations to its usual sea patrol as no trace of the sunken Panamanian-flagged vessel has been found since September 5.

“Don’t give up on your loved ones because there’s really hope. Three foreign governments are helping us find them,” Bello told the families of the missing Filipino sailors in a meeting in Manila Wednesday afternoon.

During the said meeting, Bello informed the relatives of the  “renewed search and rescue operations being conducted by the states of China, Taiwan, and South Korea,” according to DOLE.

Chinese Ambassador to the Philippines Huang Xilian, in his reply to Bello’s letter, said China “has already commenced rescue operations.”

“Rest assured that we will continue to provide necessary assistance as requested by the Philippine side,” Huang was quoted as saying in DOLE’s statement.

“TCG has already conducted search and rescue operations within the waters in Taiwan’s Area of Responsibility. Rest assured that your good office will be kept posted on any findings or developments of the said operations,” Hsu said.

On the other hand, South Korean Ambassador to the Philippines Han Dong-Man said he has already forwarded the endorsement to their Ministry of Foreign Affairs for proper action, according to DOLE.

“I am hoping that our government’s participation in any search and rescue operation that may be conducted will shed light on the status of the missing crew,” Han said.