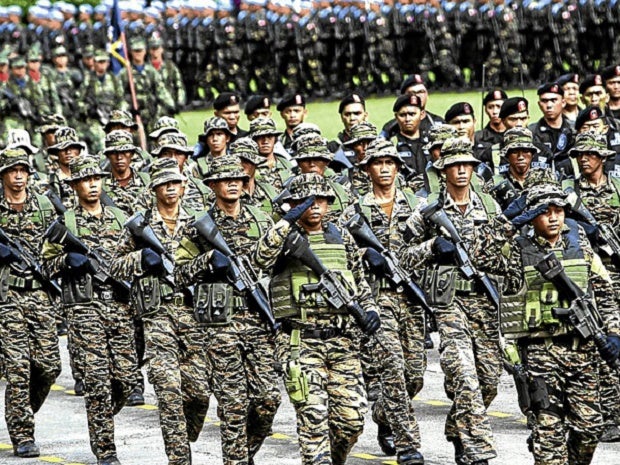 MANILA, Philippines — A bill seeking to suspend the United States’ provision of security assistance to the Philippines until the Philippine government has made “certain reforms to the military and police forces” has been introduced in the US Congress.

In introducing the bill, Wild cited human rights abuses in the country as well as President Rodrigo Duterte’s “brutal regime using the pretext of the so-called anti-terrorism law to ramp up efforts targeting labor organizers, workers, and political opponents.”

“In response to these abuses, I introduced the Philippine Human Rights Act, which would block US funding for police or military assistance to the Philippines, outlining a serious basic criteria which would have to be met in order to resume such funding,” she said in a video of her sponsorship speech that was played in a press conference Thursday.

“I am proud to stand alongside so many faith and civil society organizations in advocating for this legislation,” Wild added.

If passed into law, the following conditions must be met by the Philippine government for the suspension of funding to be lifted:

The bill, co-sponsored by 24 other US lawmakers, has been referred to the Committee on Foreign Affairs and Committee on Financial Services of the US Congress.

“Let us make clear that the US will not participate in the repression. Let us stand with the people of the Philippines,” said Wild.