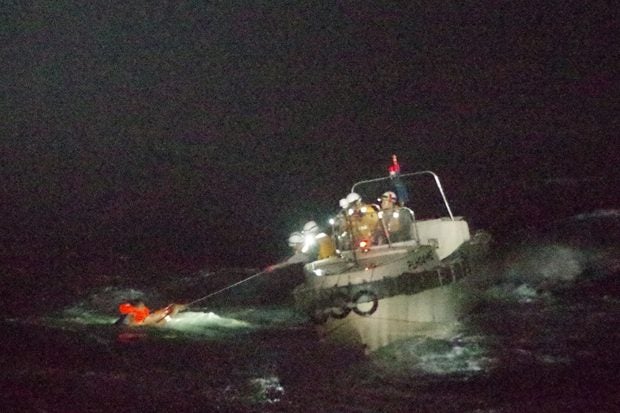 In an interview on ABS-CBN’s Teleradyo, Bello said that only the “special operation” in search of the missing crewmen was suspended by Japanese authorities.

(The rescue operation was not totally stopped. It was not just like the special operation they did before where two aircrafts, four patrol boats, and divers from Japanese Coast Guard were deployed. But the standard rescue operation continues.)

(It was not stopped. It is just not like the full rescue operation they did for three days.)

The Gulf Livestock 1, which went missing and reported to have capsized last September 3 in the East China Sea on its way to China from New Zealand due to Typhoon Maysak, carried 43 crew members — 39 from the Philippines, two from New Zealand and two from Australia.

Bello said Japanese authorities have so far rescued three Filipinos, including one who later died while being treated at a hospital.