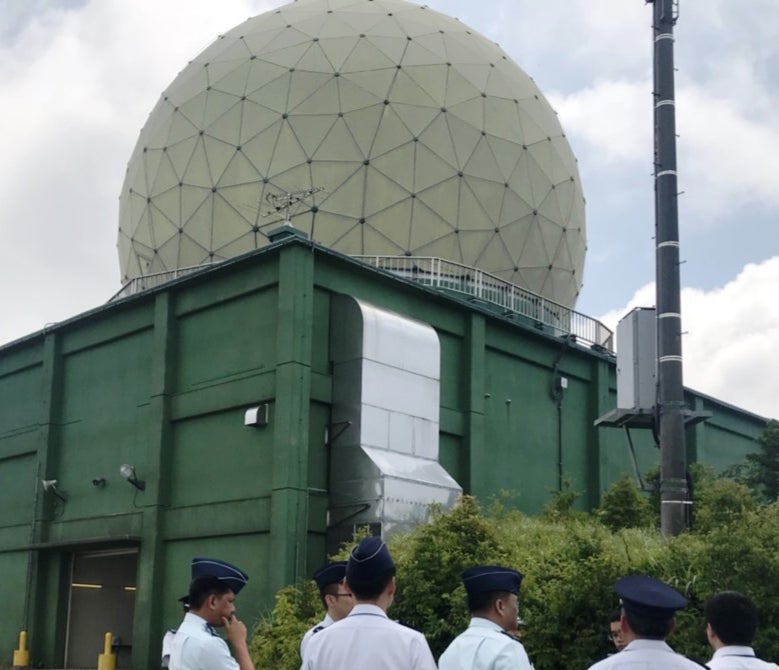 Japan officially seals a deal to supply radar to the Philippines, Tokyo’s first defense product export since the lifting of its decades-long self-imposed arms export ban in 2014. DND

MANILA, Philippines—Japan has officially sealed a deal to supply radar to the Philippines, Tokyo’s first defense product export since the lifting of its decades-long self-imposed arms export ban in 2014.

Philippine Defense Secretary Delfin Lorenzana signed the contract and the notice to proceed for the air surveillance radar system acquisition project of the Philippine Air Force (PAF) last Aug.14 at Camp Aguinaldo, the Department of National Defense (DND) said in a statement on Friday (Aug. 28).

Defense Sec. Lorenzana has signed the contract agreement and notice to proceed for the air surveillance radar system project of the Philippine Air Force last Aug. 14.

Mitsubishi Electric Corp. bagged the contract for P5.5 B. Our previous story on this https://t.co/UQm6nJDlkM pic.twitter.com/wlnO8DaMfx

Mitsubishi Electric Corp. (Melco) will provide the air radar systems for a contract price of $103,500,000 in a government-to-government procurement deal.

The air radar systems will help detect, identify and correlate any threats and intrusions within the Philippine’s exclusive economic zone and deliver radar images to decision-makers and relevant operating units, the DND said.

The project now moves forward after the notice of award had been issued in March.

The significance of the deal is not lost on the DND. It said “this cooperation signifies Japan’s first time to export Japanese-made defense equipment under a restructured government policy, permitting sales of defense equipment, as long as it is deemed for the promotion of international peace.”

In 2014, Japan eased the prohibition on military exports for the first time in almost 50 years after putting these in place following its defeat in World War 2.

Installation is recommended in areas which cover large parts of Philippine Rise, southern parts of the country and southern portion of the West Philippine Sea, the DND said.

“Operations from these strategically vital locations will enable the Philippine Air Force to provide optimal airspace monitoring, aircraft control,” the DND said. Through the radars, the PAF could also “perform its air defense mission and enhance the security in areas of interest identified by the DND,” it added.