DFA chief: No to PH Coast Guard attache in Washington 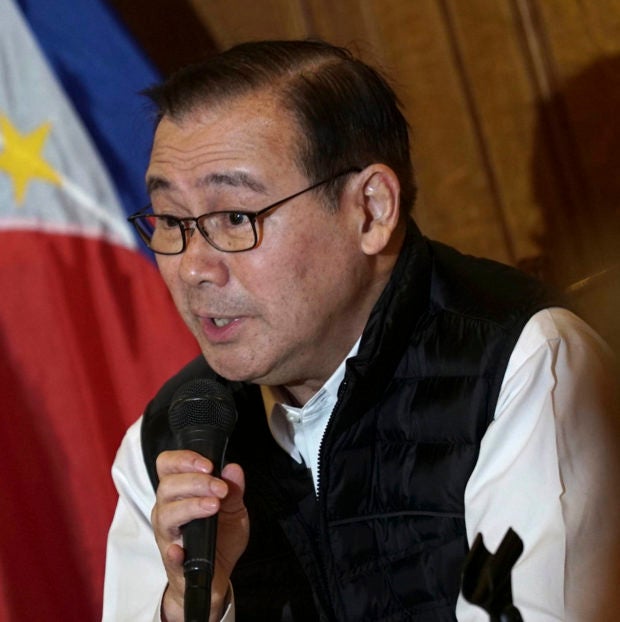 MANILA, Philippines — Foreign Affairs Secretary Teodoro Locsin Jr. has denied the request of the Philippine Coast Guard (PCG) for its own attaché in Washington, D.C.

“There’s no need for them to be there…I say no,” Locsin said in an interview on CNN Philippines on Friday.

In a separate tweet late Thursday, Manila’s top diplomat said the PCG recently applied for a Coast Guard attaché in the United States.

“The Washington request is likewise rejected and don’t ever go behind my back. We don’t share a coastline with the US like Canada does. So no, nunca, never,” Locsin said.

He said placing a Coast Guard attaché in China is tantamount to conceding sovereignty over Philippine coastal waters.

“I do not want it in Beijing. What does that mean? That means that the Coast Guard, which basically interdicts Chinese incursions will not take it upon themselves to be in Beijing and whenever the Chinese want to make a a naval movement in anywhere near our territory, they can discuss it with the Coast Guard,” Locsin pointed out.

“Excuse me, no. You only discuss it with me,” he added.

Chinese Coast Guard vessels have been practically occupying Scarborough Shoal to enforce its claims. They are also being used to provide protection for Chinese militia boats in the West Philippine Sea.

In 2019, it was reported that a Chinese Coast Guard ship blocked three Philippine civilian vessels on a resupply mission to Ayungin (Second Thomas) Shoal.

Just last week, the Philippines lodged a diplomatic protest against China over its Coast Guard’s “illegal confiscation” of fish aggregating devices installed by Filipino fishermen in a Philippine-claimed shoal off Zambales.

Read Next
Locsin to ‘strongly’ recommend cutting ties with Chinese firms in SCS reclamation
EDITORS' PICK
Omicron variant detected in more countries as scientists race to find answers
Gov’t plans to open COVID-19 vaccination for 5- to 11-yr-olds by January 2022
A delightful blessing!
Villar Group gears up for AllValue Shopping Party on Dec. 3; around P 1-million promos and discounts up for grabs
Legarda: Ending Violence Against Women, a cause for all
Gov’t eyeing COVID-19 vaccine booster for essential workers, indigents by Dec. 10
MOST READ
Quiboloy warns of ‘much worse than Omicron virus’ if his ‘persecution’ is not stopped
Marcoleta defends pol ads on ABS-CBN
MMDA: Number coding during afternoon rush hours back this week
PH updates ‘red list,’ travel ban imposed on 7 more countries
Don't miss out on the latest news and information.