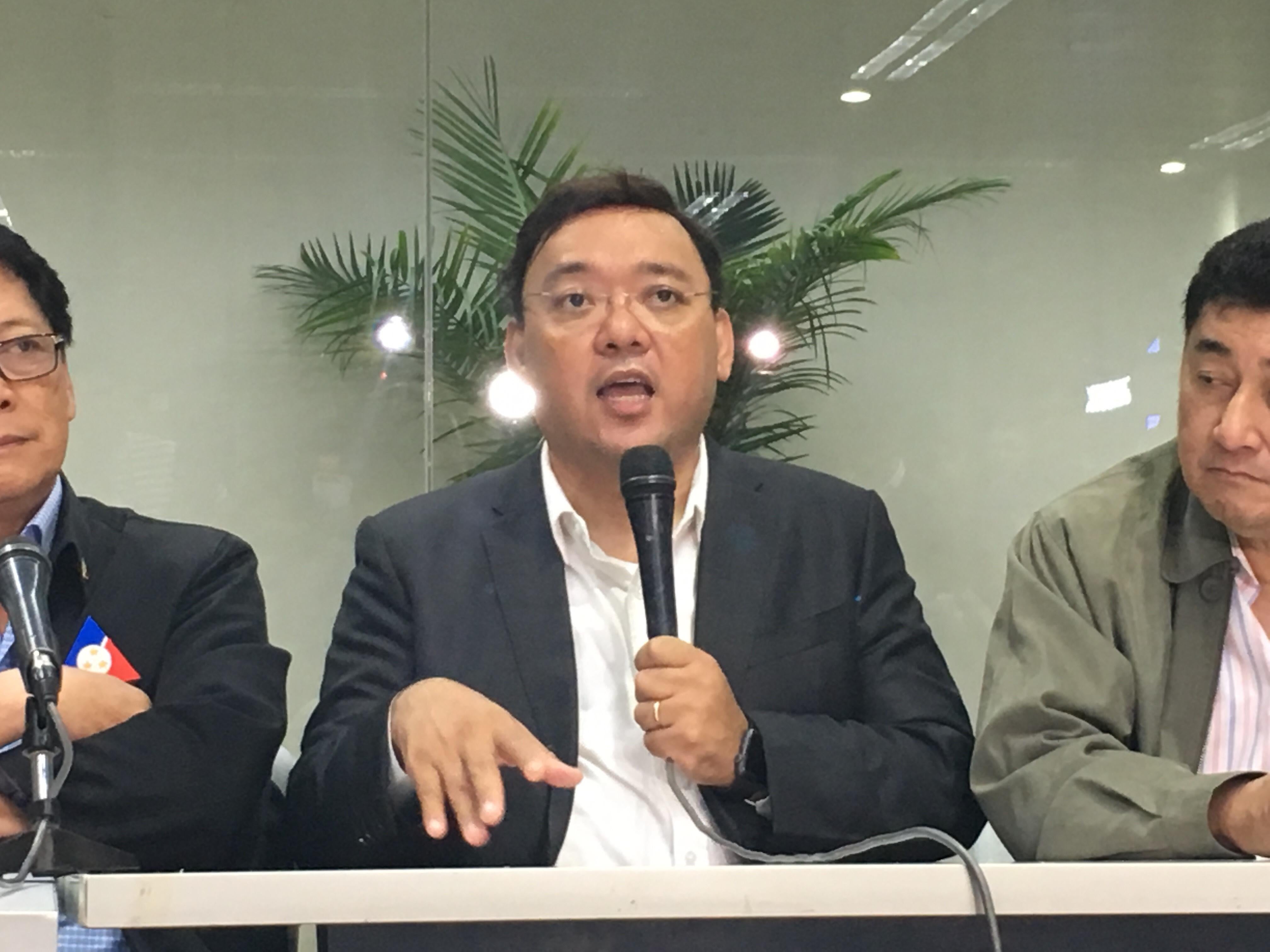 MANILA, Philippines — Malacañang on Thursday refused to dip its hands on the reported United States sanctions against Chinese officials responsible for Beijing’s military build-up in the highly-contested South China Sea.

The US government ordered the inclusion of 24 Chinese state-owned firms on the US Commerce Department’s “Entity List” that blocks the export of US goods and materials to them.

Presidential spokesperson Harry Roque said the Philippines, a former colony and longtime military ally of the US, “respects” Washington’s decision to impose sanctions on several Chinese companies and their officials

(You know, the decision on who is to be allowed entry into the territory of a country is a decision of the sovereign state. So we respect that decision and do not need to comment.)

Last month, Pompeo accused China of “bullying” its smaller neighbors, including the Philippines, by continuing its military operations in the contested waterways.

Nonetheless, Roque assured that President Rodrigo Duterte will push for the Philippines’ interest amid the growing tension between the two superpowers.

(The position of our President is clear: What he will promote is the national interest of the Philippines in the midst of the collision between the two giant countries.)

China has been pushing for its expansive claims in the South China Sea, refusing to recognize the 2016 ruling by the Permanent Court of Arbitration (PCA) which invalidated its ambitious nine-dash line feature which virtually owns the entire body of water.

Meanwhile, Duterte has chosen to shelve the PCA ruling in exchange for Chinese economic perks to help fund his administration’s infrastructure projects even as the Asian powerhouse continues its military activities within the Philippine territory.