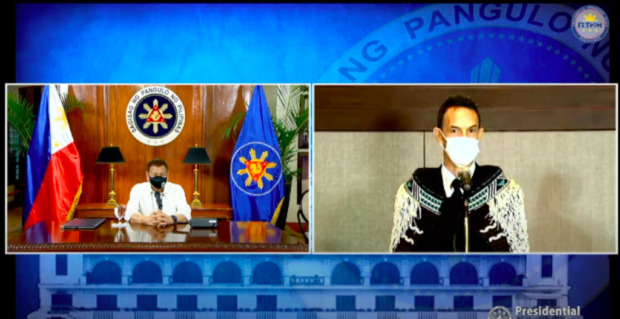 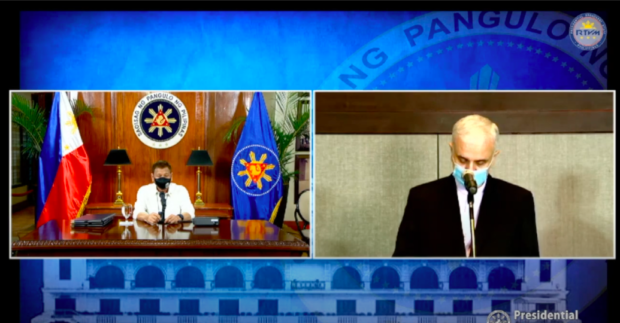 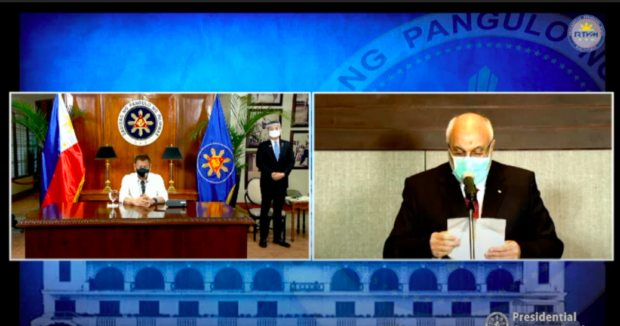 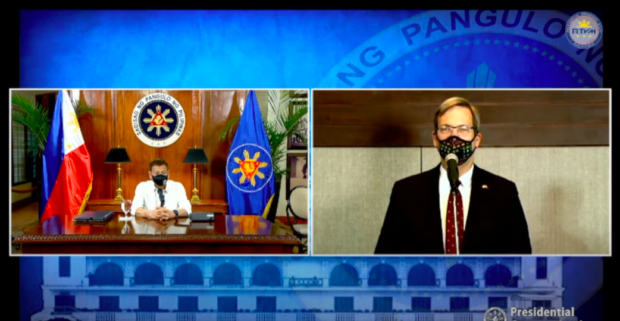 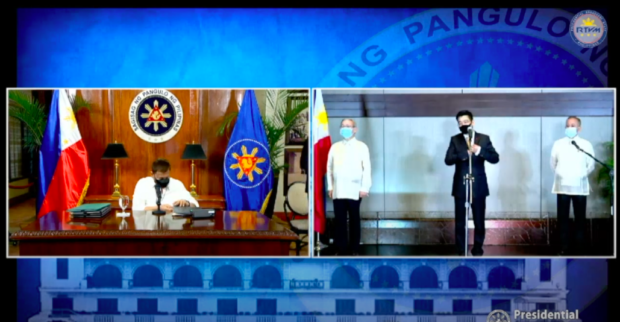 Duterte affirmed the Philippines’ “friendly and cooperative” ties with the five countries, according to a Palace statement.

Saleh Mohammad is Palestine’s first ambassador after the re-establishment of its Embassy in Manila last year, a move the President thought as a “new chapter” in Philippines-Palestine relations.

As the President accepted Kell’s credentials, he expressed the country’s interest in pursuing cooperation with New Zealand’s “geothermal energy development as well as in deepening engagement in defense and security, especially in maritime security and combating terrorism and transnational crimes.”

Duterte, meanwhile, lauded Canada as “an old friend and important development partner” as he accepted the credentials of MacArthur.

The Canadian envoy, in return, congratulated the President for his “significant achievements” such as the establishment of Bangsamoro Autonomous Region in Muslim Mindanao, Universal Healthcare Act, and the “Build, Build, Build” program.

As Duterte accepted Tootoonchian’s credentials, he also expressed hope for “stronger bilateral ties, particularly in science and technology and people-to-people exchanges” with Iran in the years ahead.

Hailing Vietnam as an “important friend and neighbor,” Duterte noted the continuous cooperation of the two nations to promote peace and security in the region, especially in the maritime sphere, as he welcomed Hoang.

“We count on Vietnam’s continued support for our advocacy for the rule of law, peaceful resolution of disputes, and keeping the global commons – particularly in our region’s maritime space – free and open”, Duterte said, as quoted in the statement.