‘She had no right to be in Singapore’: Youth pleads guilty to abusing Filipino maid | Global News
Close
menu
search 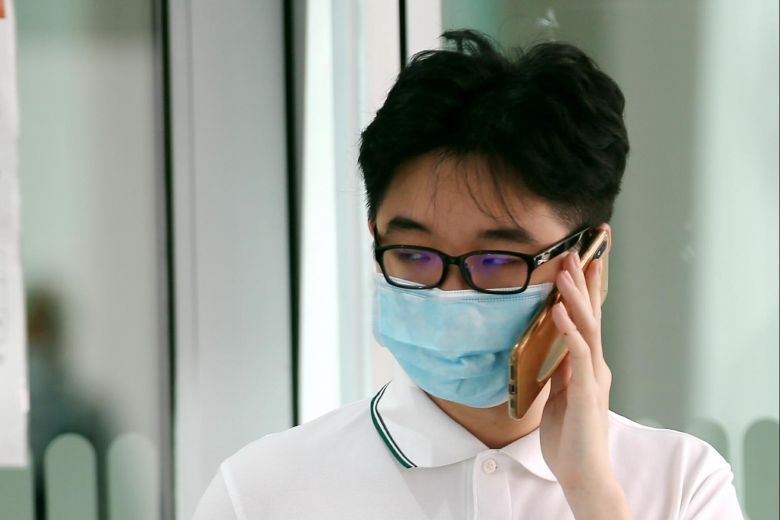 SINGAPORE — A youth not only spat on his family’s domestic helper and threw a metal mug at her face, leaving her with injuries, but also told her that she was “only a maid, was poor and had no right to be in Singapore”.

Ng Jia Sheng, 20, pleaded guilty on Tuesday (June 2) to using criminal force on Ms. Estabillo Soledad Agustin in 2018, as well as causing her grievous hurt by a rash act endangering her personal safety.

He also admitted to using insulting words on the 41-year-old Filipino that caused her alarm, which is an offense under the Protection from Harassment Act.

Two other charges will be taken into consideration during sentencing on a later date.

The court heard on Tuesday that M.s Agustin has returned to the Philippines.

According to court documents, Ng and Ms. Agustin were involved in a dispute at Ng’s family home along Greenwood Avenue in Bukit Timah on June 7, 2018. She was employed as a maid by Ng’s mother at that time.

When Ms. Agustin replied in “an irritated manner” to Ng’s request to turn on the air-conditioner, he became angry at her.

The two subsequently got into an argument after Ms. Agustin switched on the air-conditioner and threw the controller on a table.

Court documents state that the argument escalated to the point where both parties were shouting at each other.

The youth then spat in Ms. Agustin’s face. She responded by spitting back at him.

“During the altercation, the accused told the victim that she was only a maid, was poor and had no right to be in Singapore,” Deputy Public Prosecutor Zhou Yihong told the court on Tuesday.

The DPP said Ng followed Ms. Agustin to the kitchen after his father intervened and separated both of them.

He then picked up a metal mug, which was the nearest object within his reach, and threw it at her.

The mug struck Ms. Agustin on her left cheek, near her nose.

She started crying and retaliated, throwing various objects such as plastic medicine bottles and a plastic jug at Ng, before she was restrained by Ng’s brother. None of the items she threw hit Ng.

Ms. Agustin then went outside the gate of the house, and told another maid to call the police.

She was examined by a doctor at Tan Tock Seng Hospital later that day, and found to have suffered multiple facial injuries, including a fracture on her nose.

On Tuesday, the court called for a report to assess Ng’s suitability for probation. His case is adjourned to next week.

He can also be jailed for a maximum of three months, or fined up to $1,500, or both, for using criminal force on a person.

For using insulting words to cause alarm to a person, Ng faces a maximum penalty of six months’ jail and a $5,000 fine.