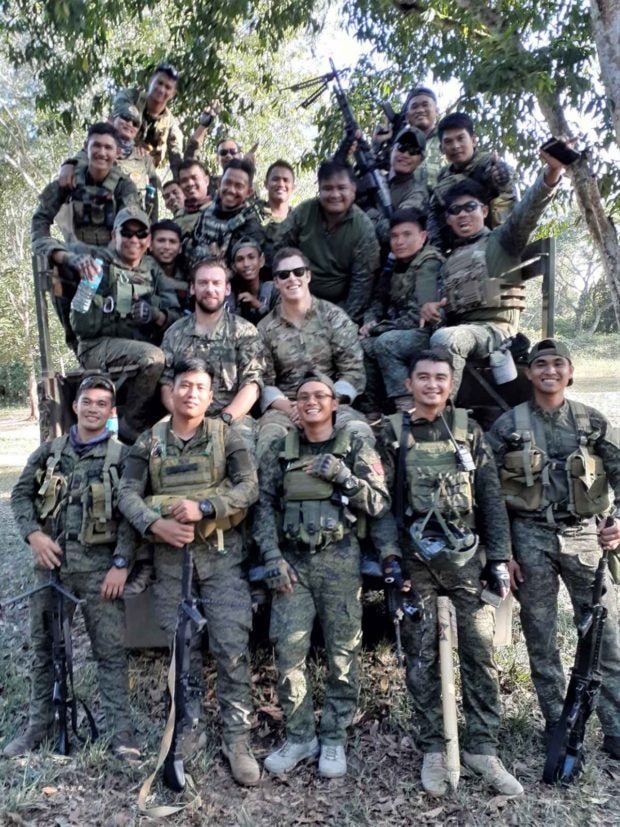 MANILA, Philippines — Philippine and United States soldiers continued to fulfill commitments under the Visiting Forces Agreement (VFA) in the days leading to its end as ordered by Philippine President Rodrigo Duterte out of pique over the cancellation of one of his closest allies’ US visa.

One of the VFA-related engagements was a month-long training program on counterterrorism which Philippine and US soldiers concluded recently in Palawan province.

The Philippine Army’s 18th Special Forces Company and a contingent from the US Army Special Operations Forces took part in the Palawan training program, according to a statement issued by the US Embassy in Manila.

“With the knowledge and experience gained from training shoulder-to-shoulder, the US and Philippine troops continue to hone their counterterrorism tactics and skills,” the embassy said.

It also strengthened “the longstanding bond between US and Philippine military forces.”

Every exercise training is funded by the US Department of Defense and costs an average of P5 million, the embassy said.

Joint activities of the two long-time security partners are facing an abrupt end after Duterte made good his threat to order the termination of the VFA in retaliation for the cancellation of Sen. Ronald “Bato” Dela Rosa’s US visa.

Dela Rosa is one of Duterte’s closest allies and his first national police chief.

The VFA governs the mechanisms for visiting US soldiers and serves as foundation for military exercises and humanitarian work of US forces in the Philippines.

Joint activities that had been planned between Philippine and US troops are to continue until the VFA remains in force. At least 391 activities are lined up for 2020 but only those scheduled in the next six months would likely push through.

On orders of Duterte, the Philippine government officially sent notice to terminate the VFA to the US government last Feb. 11. It will take effect after 180 days or six months.

Duterte decided to scrap the pact despite advice given by his foreign and security officials to review the agreement instead of junking it.