30 Filipinos from Wuhan arrive in Clark Air Base – DFA 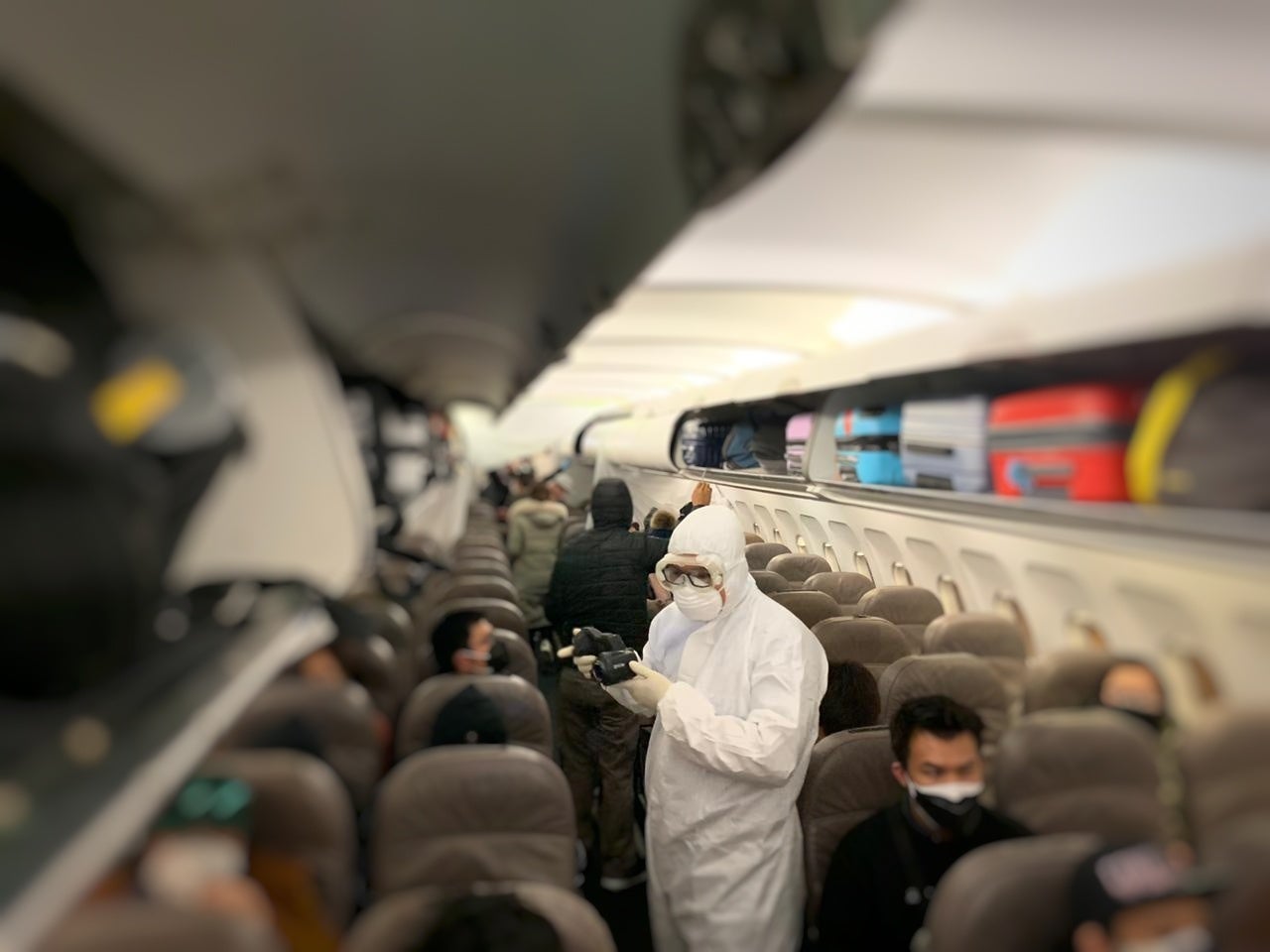 Photo from Department of Foreign Affairs

MANILA, Philippines — Thirty Filipinos repatriates from Wuhan City in China, hardest-hit by the novel coronavirus, arrived in Clark Air Base on Sunday morning, the Department of Foreign Affairs (DFA) said.

In a statement, DFA said the repatriates, including 29 adults and one infant, landed at the Haribon Hangar and would be subjected to a 14-day quarantine period at the Athletes’ Village in New Clark City.

Aside from the Filipinos from Wuhan, the repatriation team, including two members from the Philippine Consulate General in Shanghai, three members from the DFA Office of the Undersecretary for Migrant Workers’ Affairs (OUMWA), and five medical team members from the Department of Health (DOH), arrived in the country. 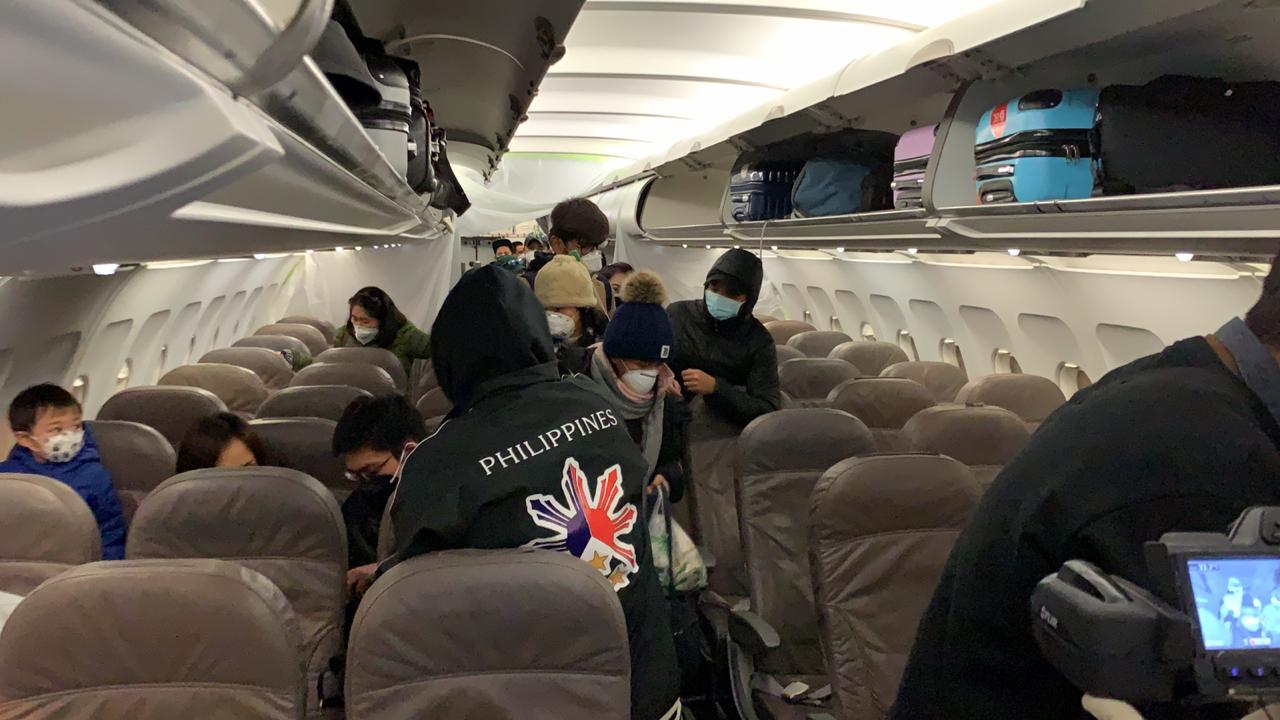 Photo from Department of Foreign Affairs

After being evaluated from health authorities, the repatriates will be transported from the Clark International Airport to the quarantine site in New Clark City despite rejection from Capas Mayor Reynaldo Catacutan.

With the help of DFA and Department of Health’s repatriation team, the repatriated Filipinos were spared from Wuhan which is on lockdown due to the deadly virus which already killed 803 in China.