‘It’s fake news:’ Lorenzana says of order to notify US about scrapping VFA 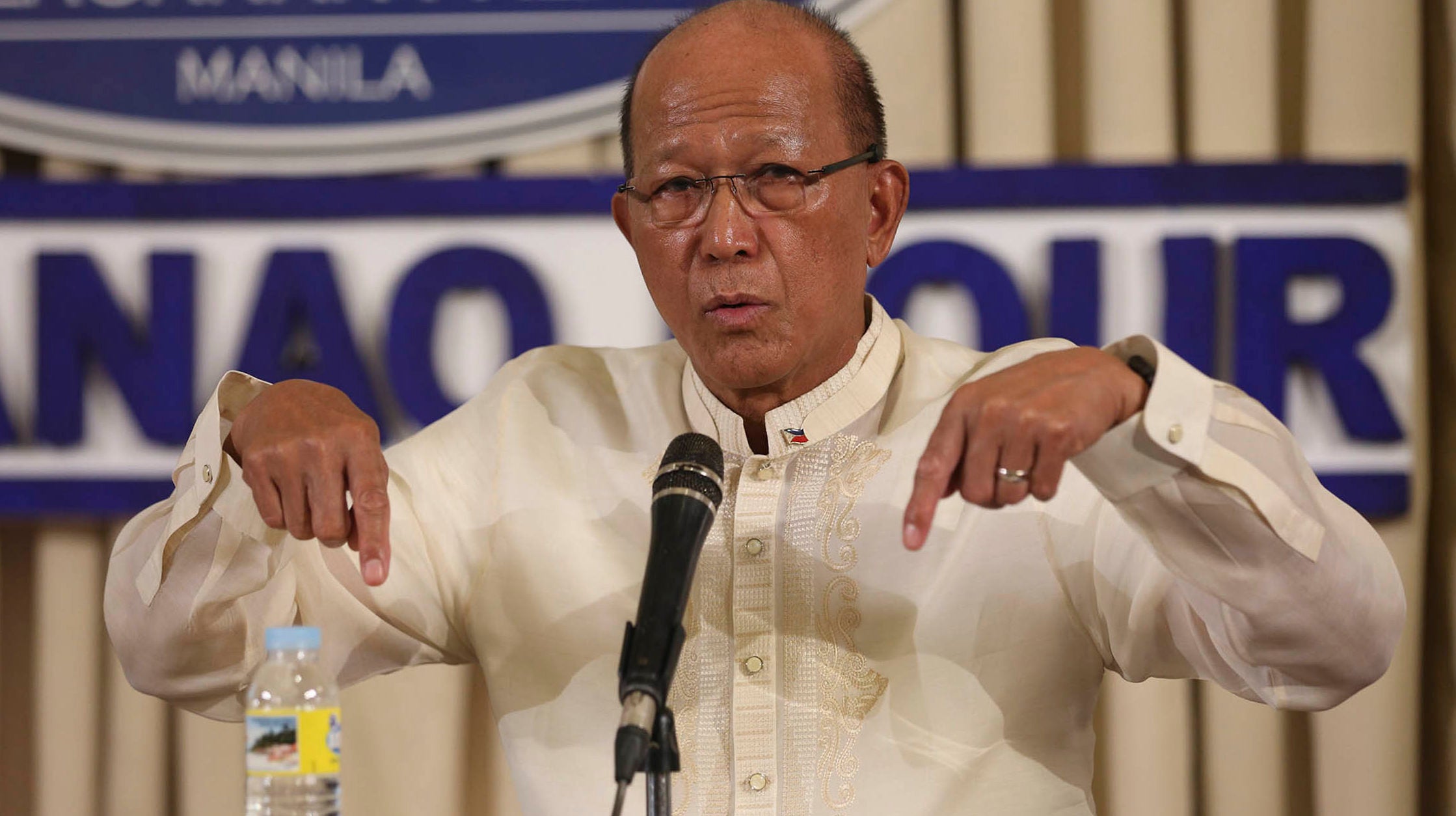 “This is fake news. Sec Locsin has not been [ordered] yet,” Lorenzana told reporters when asked about his reaction to President Rodrigo Duterte’s reported directive to Executive Secretary Salvador Medialdea that Locsin should notify the US on the VFA termination.

Lorenzana said it was Medialdea himself who notified him that no order from Duterte has been issued yet.

Duterte previously threatened to scrap the agreement after the revocation of the US visa of Sen. Ronald dela Rosa, former chief of the nation’s police force who led the government’s drug war.