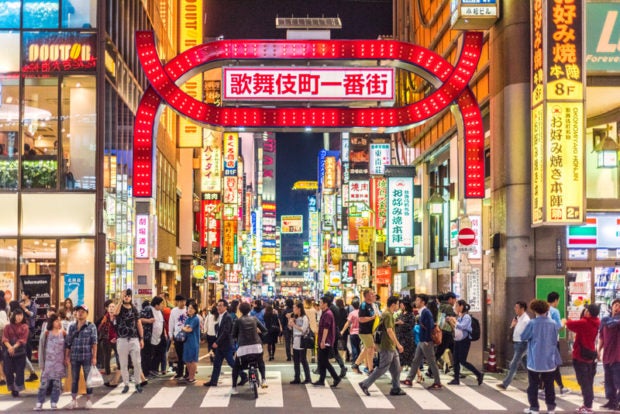 A cross-dressing Filipino man was arrested in Japan for soliciting prostitution in Tokyo’s red-light district of Kabukicho.

The suspect had long brown hair and was wearing a black sweatshirt and joggers, as seen in a video from Fuji News Network. The Filipino admitted that he did it for extra money.

Police arrested him for breaking a public nuisance ordinance.

In Japan, prostitution is illegal, according to a law that dates back to 1956. However, as noted by the Institute of Development Studies in the United Kingdom, prostitution in Japan is defined only in terms of vaginal sex; other sex acts are not mentioned. Niña V. Guno/JB