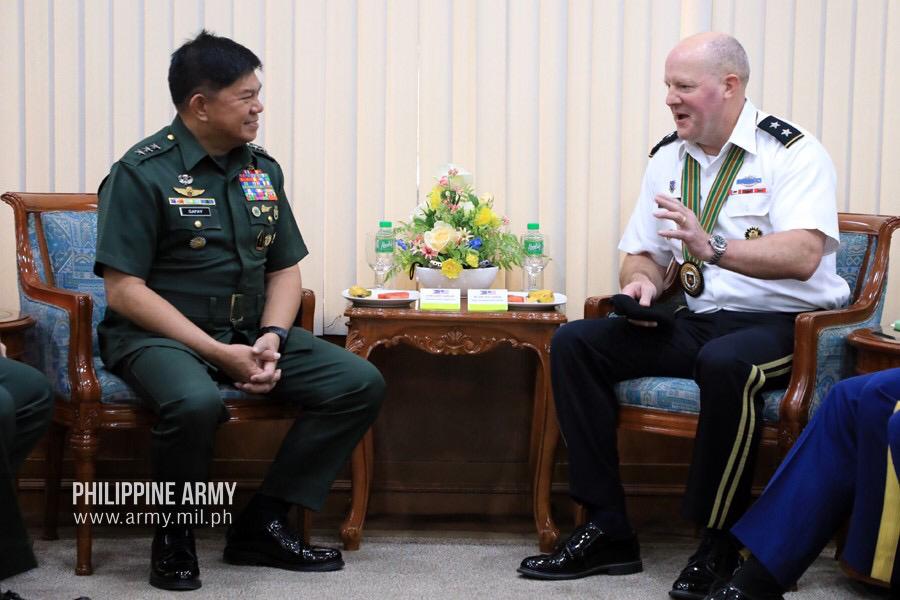 MANILA, Philippines — Despite the possible termination of the Visiting Forces Agreement (VFA) upon the orders of President Rodrigo Duterte, the Philippine Army continues to keep its affairs with its American counterparts.

The armies of the Philippines and United States launched this week a month-long joint exercises that focuses on the interoperability and warfighting capabilities of both countries.

The training began Jan. 26, or three days after the President threatened to junk the VFA — a pact that allows American forces to train in the Philippines — after the US visa of one of his allies linked to human rights violations was canceled.

The President gave the US one month to correct the visa of Sen. Ronald “Bato” dela Rosa. There was no official reason from the US why the senator’s visa was canceled, but it was likely because of his role as the enforcer of the administration’s anti-drug campaign which killed thousands and raised questions about human rights.

The exercises, which will be held at the Philippine National Police Maritime Group Training Facility in Puerto Princesa, Palawan and at the Headquarters of the 18th Special Forces Company in Rizal, Palawan, will run until Feb. 23.

“The Philippine Army continues to support and conduct training with its foreign counterparts as it helps ensure that our troops get necessary exercise to enhance their capabilities in various fields. It also helps develop and strengthen our cooperation with other armies in training and information exchange,” Zagala said. 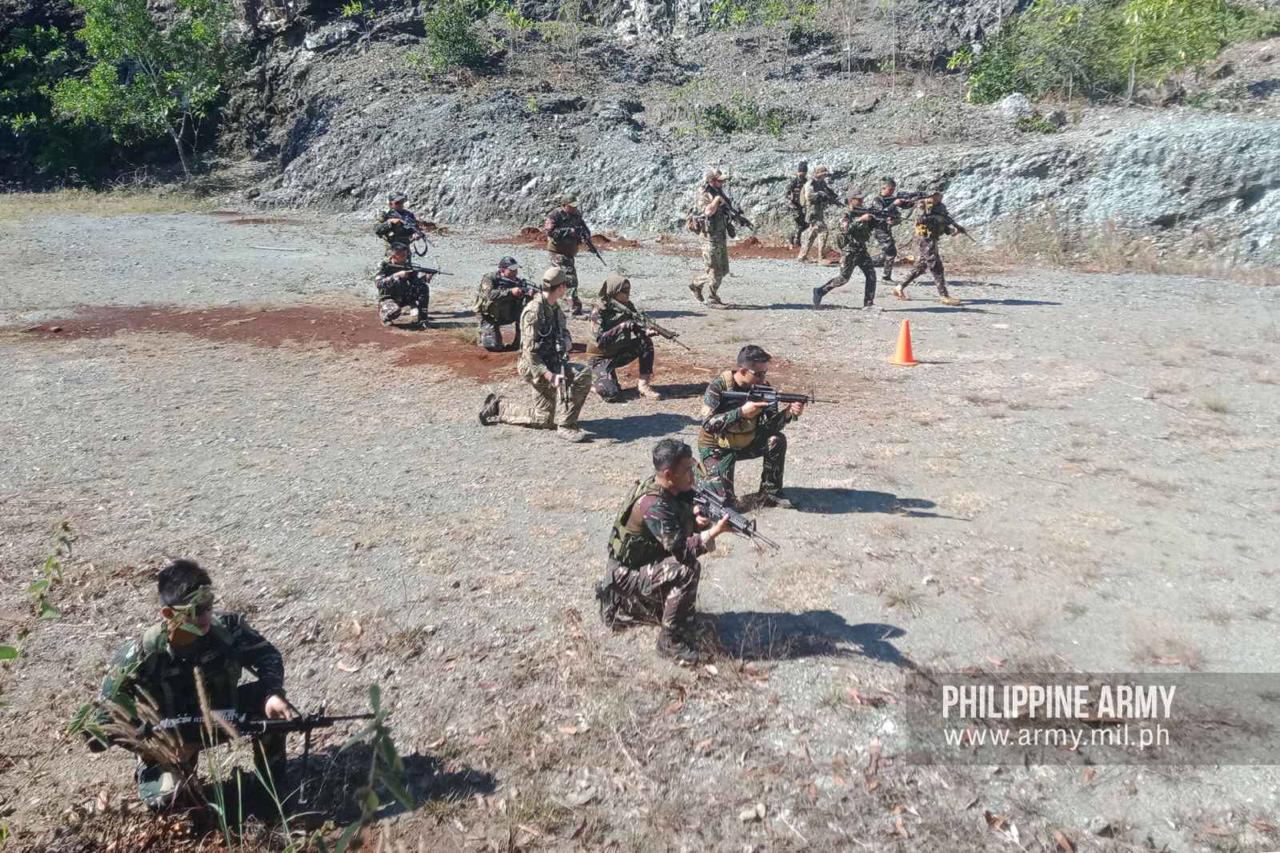 Zagala said the two armies discussed how will they strengthen their defense capabilities through future engagements.

“Everything we do here should support the mutual defense training and demonstrate the commitment that we have for each other. We learn together, we become more capable and we build trust,” Johnson was quoted as saying during the meeting.

The Army is a possible recipient of Bell AH-1 Cobra attack helicopters and Beechcraft C-12 Huron surveillance planes from the US government.

The two leaders also discussed how interoperability functions and training gaps learned from previous exercises such as the Salaknib were further discussed.

“We have come prepared and determined to plan out the next actions that will further strengthen our alliance. I am confident that we are moving in the right direction towards ensuring that the alliance remains strong, dynamic and relevant,” Gapay was quoted as saying.

Also on Wednesday, Navy chief Vice Adm. Robert Empedrad said they will continue to engage their American counterparts until the VFA issues are resolved.