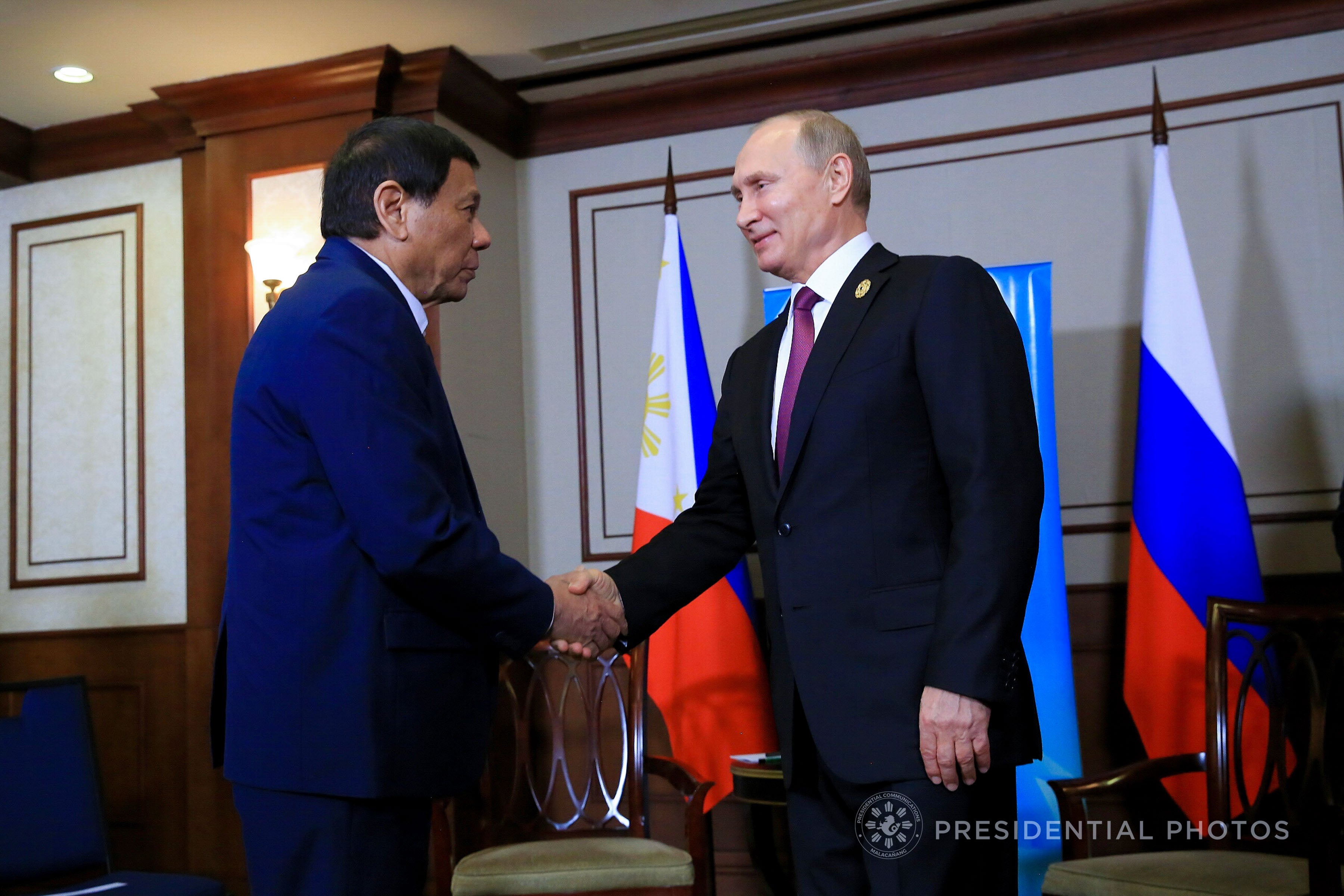 MANILA, Philippines — The Philippines has ordered 12 helicopters from Russia for its military and assured the government will be prompt in paying for it, President Rodrigo Duterte said.

In an interview aired Friday by Russian television network RT, the President said he would not take advantage of the two countries’ ties to purchase the cargo choppers.

“We had our priorities. I was buying for 12 cargo helicopters, and you know we are not a rich country. However, we reprogrammed the funds of the government, how to budget it,” Duterte said.

“I’m sure that we’ll have to make the down payments and be prompt in our, you know, just because Russia is a friend, doesn’t follow that we abscond or we do not pay our debts,” he said.

“So, it’s still money and we, we’re really short of it actually. We’re not that rich. But we have placed the orders now. Twelve military helicopters — cargo choppers,” he continued.

Last year, it was reported that the government was eyeing to acquire 16 helicopters from Russia worth P12.7 billion.

Meanwhile, the President said the Philippines could be a prospect for Russian businesses, saying the distance between the two countries is not a hindrance to their “friendship.”

“I am sure Russia could come here, and look for viable businesses that can help Russia, your country. And we do not consider the distance as a limit. In our friendship, in our desire to be a partner of Russia and the rest of the eastern countries in trade and commerce,” Duterte said.

“We do not think that the distance is on the minus side, it’s a plus side and nothing can really be a hindrance if you really want to do it with another country,” he added.