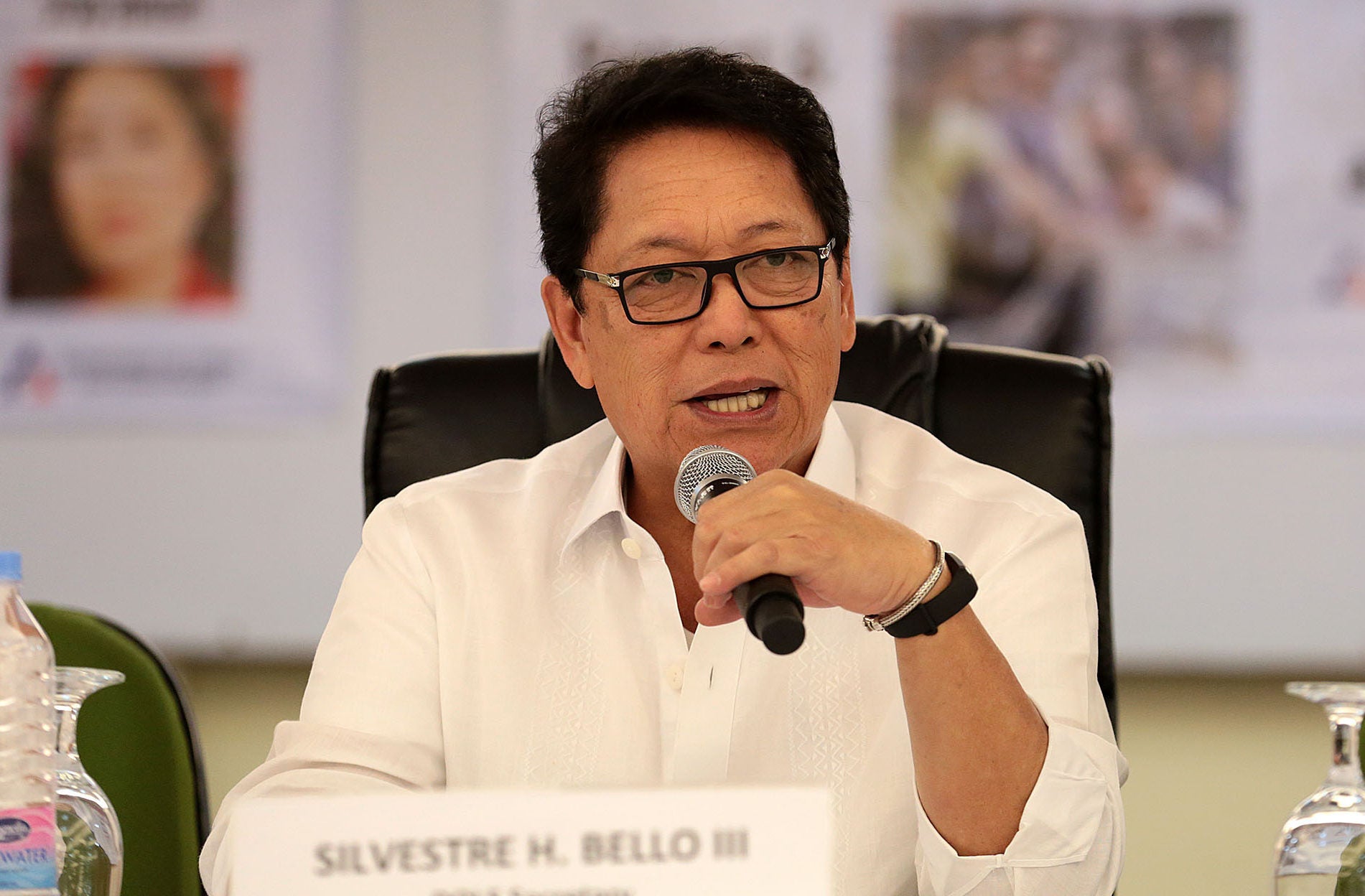 MANILA, Philippines — Labor Secretary Silvestre Bello III said the Philippine government will partially ban the deployment of Filipino workers to Kuwait after a domestic helper allegedly died in the hands of her employer there.

(While we are deciding whether or not we will impose a total deployment ban, I will issue a directive today to set the partial deployment ban which means we will not be deploying new workers there).

In a later statement, Bello said the ban would only cover first-time household service workers and would exclude skilled and vacationing workers.

The labor chief added that the partial ban was recommended by Labor Attaché Nassar Mustafa.

The ban is subject to the approval of the governing board of the Philippine Overseas Employment Administration (POEA). Bello is chair of the POEA board.

Earlier, Jeanalyn Padernel Villavende was reported to have been killed allegedly by her employer’s wife.

The labor chief, meanwhile, said Villavende’s local recruitment agency will also be held responsible over its alleged inaction on a previous complaint that she was allegedly maltreated by her employers.

(Before this incident, there had been a report that Jeanalyn was not treated well so I’m holding the local agency responsible.)

“We could either put them under suspension or cancel their license if they cannot explain why they did not take the appropriate action after they received a complaint,” he added.

Both the Department of Foreign Affairs and the Department of Labor and Employment condemned the killing and said that recent incidents violated the spirit of a labor agreement signed by the Philippines and Kuwait in 2018 which seeks to protect OFWs from abuses.