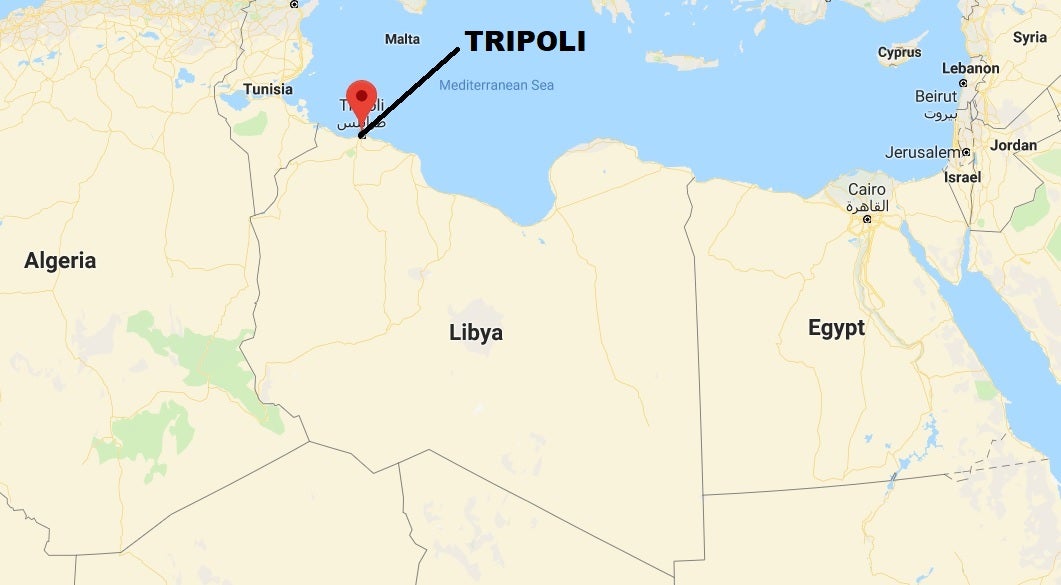 MANILA, Philippines — The Philippine Embassy in Tripoli on Monday reiterated its call to Filipinos in the Libyan capital near where clashes has been taking place to evacuate after 17 Filipinos recently fled their neighborhood when their residential building was taken over by armed men.

Chargè d’Affaires Elmer Cato told INQUIRER.net that the 17 Filipinos, five of whom are minors, are now staying with relatives and friends in other parts of Tripoli.

In its latest advisory, the embassy also appealed to the remaining Filipinos in the area to relocate as soon as possible to avoid getting caught in the crossfire.

Cato further said the embassy, likewise, advised some 400 Filipinos residing or working in other areas near the fighting to be ready to evacuate in case clashes spill over to their locations.

The embassy, Cato noted, is “also closely monitoring the situation of more than 50 nurses and other medical workers in two hospitals south of Tripoli and their dependents.”

The embassy, meanwhile, said it has not received any reports of Filipino casualties in the clashes and airstrikes that have targeted not only Tripoli but also the cities of Misrata, Zawiyah, Zliten, and Missalata.

Cato said Filipinos who may be dislocated by the fighting and have no place to go can seek shelter at the embassy or opt to avail of the government’s offer of repatriation.

A total of 149 Filipinos have so far been repatriated since the current conflict in Tripoli erupted almost nine months ago.