Filipino domestic helper dies after hanging herself in Hong Kong 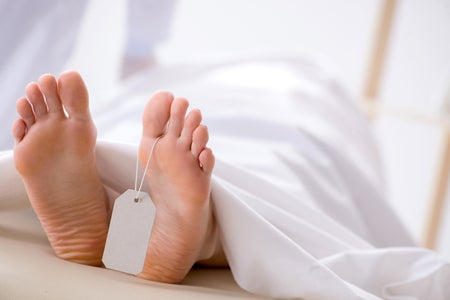 A Filipino domestic helper passed away after she reportedly hanged herself inside her room at her employer’s residence along Hot Fai Road in Hong Kong.

The employer (unnamed in the report) found the domestic helper hanging inside her room last Saturday, Nov. 2, as per Hong Kong News on Monday, Nov. 4.

A spokesperson from the Police Public Relations Branch explained that they had received the employer’s call at around 10:30 a.m. on Saturday. The spokesperson also made the announcement pertaining to the domestic helper’s nationality and name.

The employer had found that Elen used a towel to hang herself inside her room. She then notified the police about the tragedy.

Following the call, investigators and an emergency response team arrived at the employer’s residence. As per report, they immediately brought the domestic helper to the Kwong Wah Hospital in Yau Ma Tei.

The spokesman explained that Elen was already unconscious when she was taken to the hospital. She died moments after, at around 11:00 a.m.

An initial investigation did not reveal anything suspicious about the domestic helper’s death. As per report, the police have treated the case as a suicide.

Police pointed out that they did not find a suicide note. An autopsy was also slated. Ryan Arcadio/JB

How speaking up about suicide can save lives