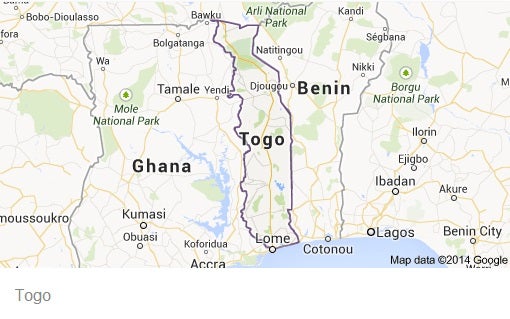 MANILA, Philippines — The Department of Foreign Affairs (DFA) on Tuesday said it is verifying the reported abduction of two Filipino seafarers and two other crew members of a Greek-flagged ship off the coast of Togo, an official said.

READ: 2 Filipino seafarers, 2 others seized by pirates off the coast of Togo

The reported abduction of the four crew members came after nine Filipino seafarers of a Norwegian cargo ship were kidnapped by pirates in the West African nation of Benin over the weekend.

“We are working to release an initial statement on the previous report of abduction in Benin this morning. This 2nd report on Togo will also need primary verification before statement release,” DFA Assistant Secretary Eduardo Meñez told reporters in a message.

According to Meñez, the Philippines does not have embassies in the two countries where the reported abduction happened.

“We have to work through our embassy in Abuja, Nigeria and their network,” he said.

“There are also special considerations to follow in cases of abductions of our nationals abroad,” he added. /jpv