MANILA, Philippines – Foreign Affairs Undersecretary Enrique Manalo reaffirmed the Philippines’ commitment to the principles of the United Nations (UN) even as the country faces greater scrutiny from the international organization’s human rights body.

“We expect that our voices and our positions will be heard,” Manalo said Thursday. 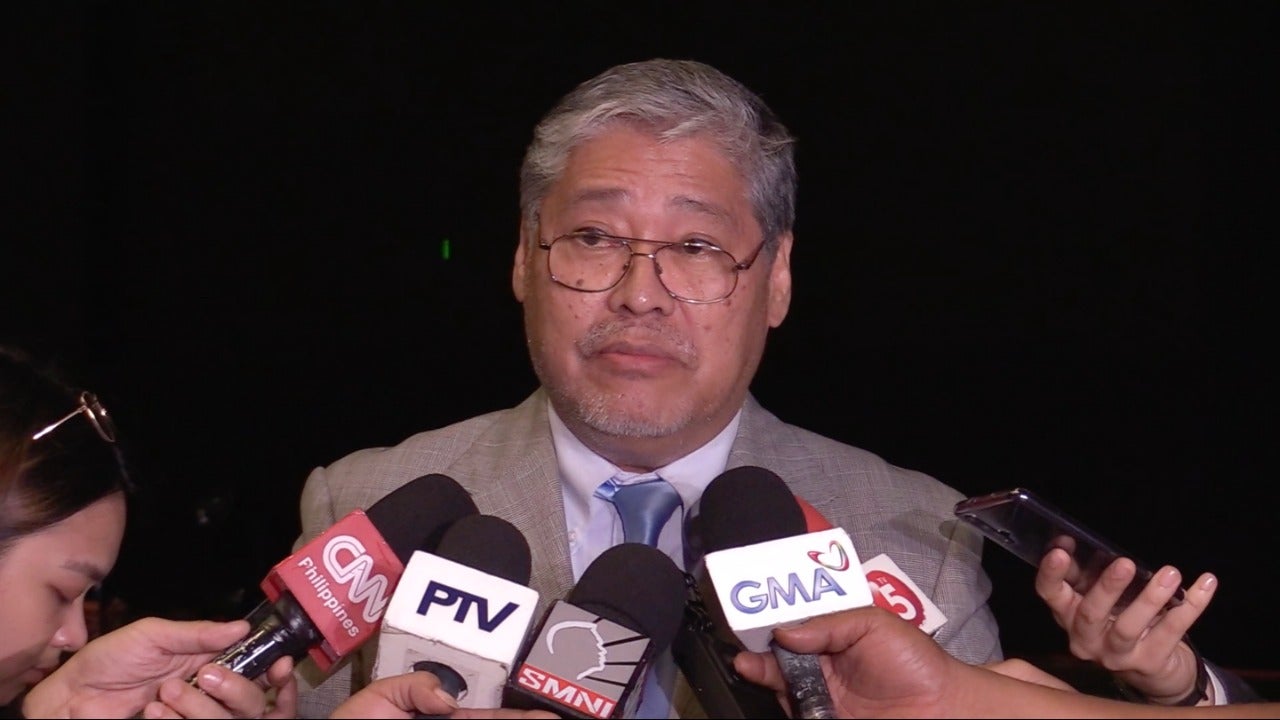 “Obviously, there are always situations where you have disagreements with other countries. When the members of the UN meet on various issues, there are of course differences and that’s where we have to work it out,” Manalo told reporters on the sidelines of the celebration of the UN’s 74th anniversary in Taguig City.

“The Philippines is still very committed to supporting the United Nations system, the Charter, etcetera. So I don’t see, really, any problem,” he added.

Manalo likewise underscored that the Philippines’ cooperation with the UN serves as “one of the pillars” of the country’s foreign policy.

“We’re committed to supporting the United Nations,” he said.

Last July, the UN Human Rights Council (UNHRC) adopted an Iceland-led resolution that would prompt the rights body to conduct a thorough review of the human rights situation in the Philippines, including drug war –related killings under the Duterte administration.

Eighteen of the 47 member states of the UNHRC voted in favor of the resolution.

Fourteen nations voted against it while 15 others abstained.

The resolution was immediately rejected by the Duterte administration, with Foreign Affairs Secretary Teodoro Locsin Jr. even calling it “politically-partisan” and “one-sided.”

“We have contributed very much to human rights, we are a signatory to numerous UN human rights declarations and also treaties.  That resolution we feel was unfounded and really unnecessary, but that’s another issue,” Manalo went on.

“But aside from that, our relationship with the United Nations has been very productive in the years ever since it was founded. We’ll continue to cooperate with the UN but remember, the UN is composed of 193 countries and we’re all members of the United Nations. We expect that our voices and our positions will be heard,” he added.

Meanwhile, UN Resident Coordinator in the Philippines Ola Almgren said the UN has never “hesitated to express concern when we think that that has been justifiable.”

Nevertheless, he said the international organization also looks at constructive engagements it can take to address the said problem. 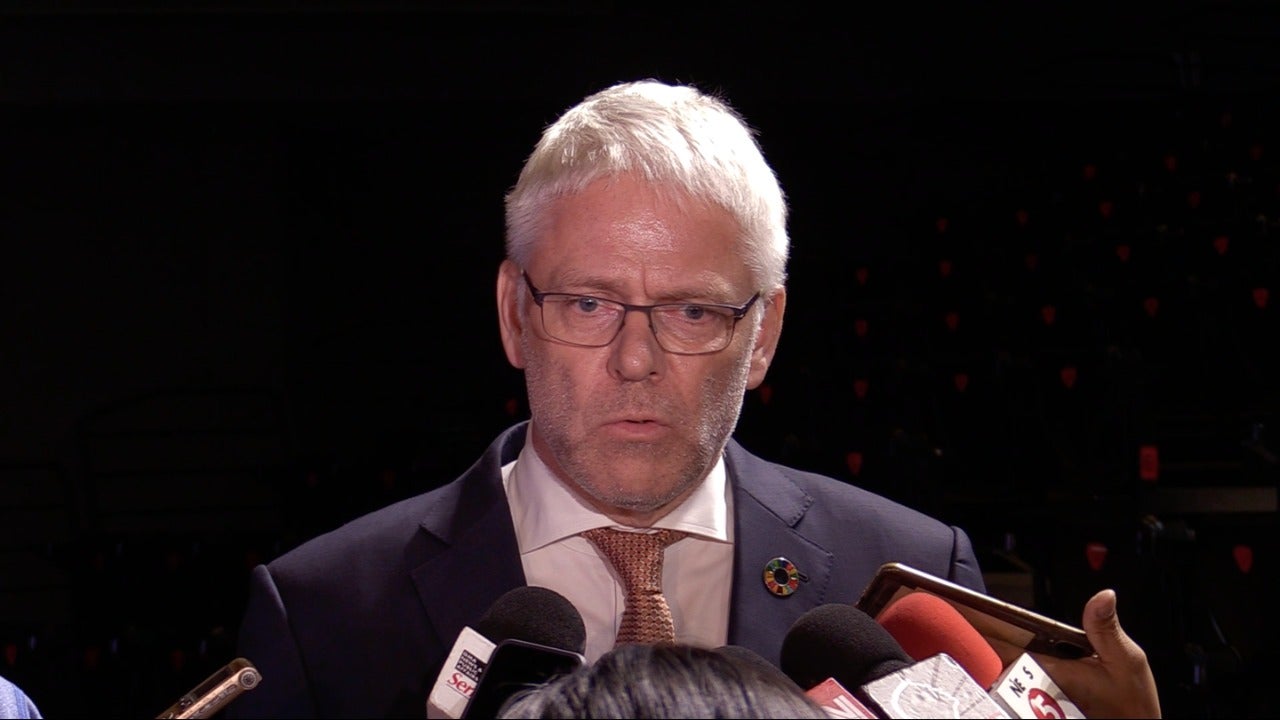 “We’re also looking at the constructive engagements: What can we do to look at the underlying cause? The fact that drugs are a problem in society. How to prevent it and how to assist those who are suffering from drugs in rehabilitation and in coming back to society drug-free,” he told reporters in a separate interview.

“Here at the country level what we’re trying to do as the United Nations is to be the custodians of international best practice,” he also said.

When asked for an update on the Iceland-initiated resolution, Almgren said it is “in process.”

“That’s the only update I can share that there will be a report and that report will be presented back to member states next year and the Philippines will be heard for its view as an input to that report,” he added.

In a speech during the celebration, Manalo said the Philippines has been adopting a holistic and comprehensive approach in its campaign against illegal drugs.

“To ensure accountable and transparent institution, the Philippines has domestic mechanisms in place to safeguard and ensure accountability especially in the anti-illegal drugs campaign,” Manalo, who spoke on behalf of the foreign affairs chief, added.

In their speeches, both Almgren and Manalo underscored the Philippines’ active participation in the UN.

“Since the Philippines signed the UN Charter back in 1945, it has been and continues to be an active member of the organization,” Almgren said before other foreign officials and diplomats.

“The partnership between the United Nations and the Philippines for development, humanitarian action, and peace-building here in the Philippines. This is articulated in the process of a framework in the sustainable development that we signed at the end of last year,” he added.

“The framework is now a covenant between the government of the Philippines and the United Nations in support of the achievements of the objectives of the Philippine Development Plan,” he further read.

The Philippines is one of the founding members of the UN.

Last year, the Philippines kept its seat in the UNHRC after having served a three-year term in the council.