7 Huey choppers of PH Air Force to return to service 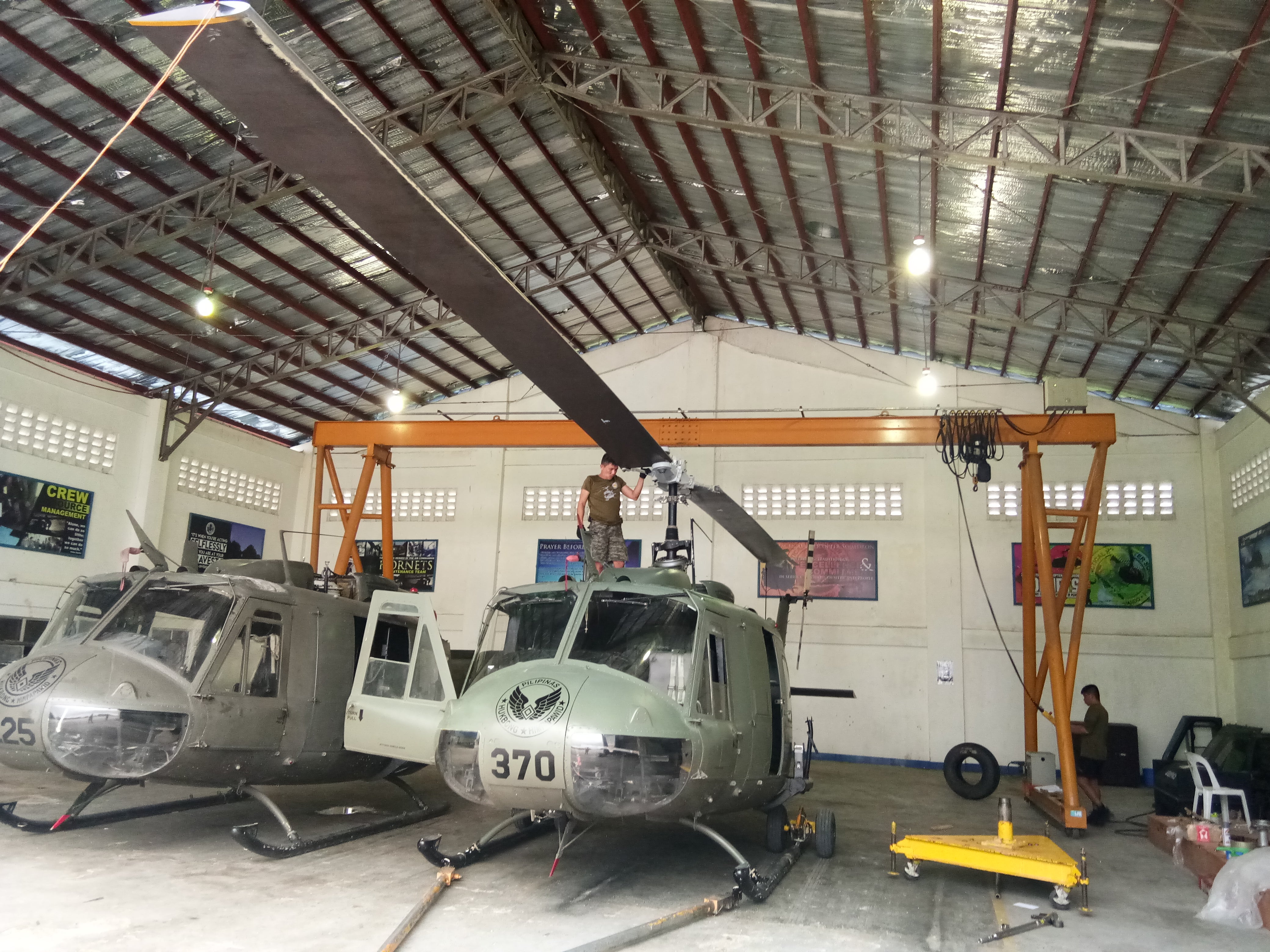 “The restoration and maintenance of UH-1 aircraft are vital in performing missions such as humanitarian assistance and disaster response, transport, intelligence surveillance and reconnaissance activities of the Philippine Air Force,” he said in a statement Tuesday.

The Hueys are the primary workhorse of the Philippine Air Force.

The Philippines is the very first recipient of excess defense articles from Japan, after the latter lifted its decades-long self-imposed ban on weapons exports. Last year, Japan completed the donation of five C-90 patrol aircraft to the Philippine Navy. /je

Read Next
Ecalating violence in South Sudan, country poorer than PH, leads to ban on OFW deployment
EDITORS' PICK
Pagasa: Warm, sunny Sunday in most parts of PH
Is it safe to talk politics again at family gatherings? ‘The Reconciliation Dinner’ shows us what that’s like
House energy committee chair Arroyo bats for cheap electricity
EDITORIAL: To a bike-friendly future
The Best Tech Gifts For The 2022 Holidays
vivo’s coming to town to grant wishes with more holiday promos
MOST READ
LOOK: Vhong Navarro transferred to BJMP detention facility in Taguig
The Elephant Man in the Senate
Posh village as ‘shabu’ haven
LOOK: Zanjoe Marudo bonds with Ria Atayde, her family
Don't miss out on the latest news and information.