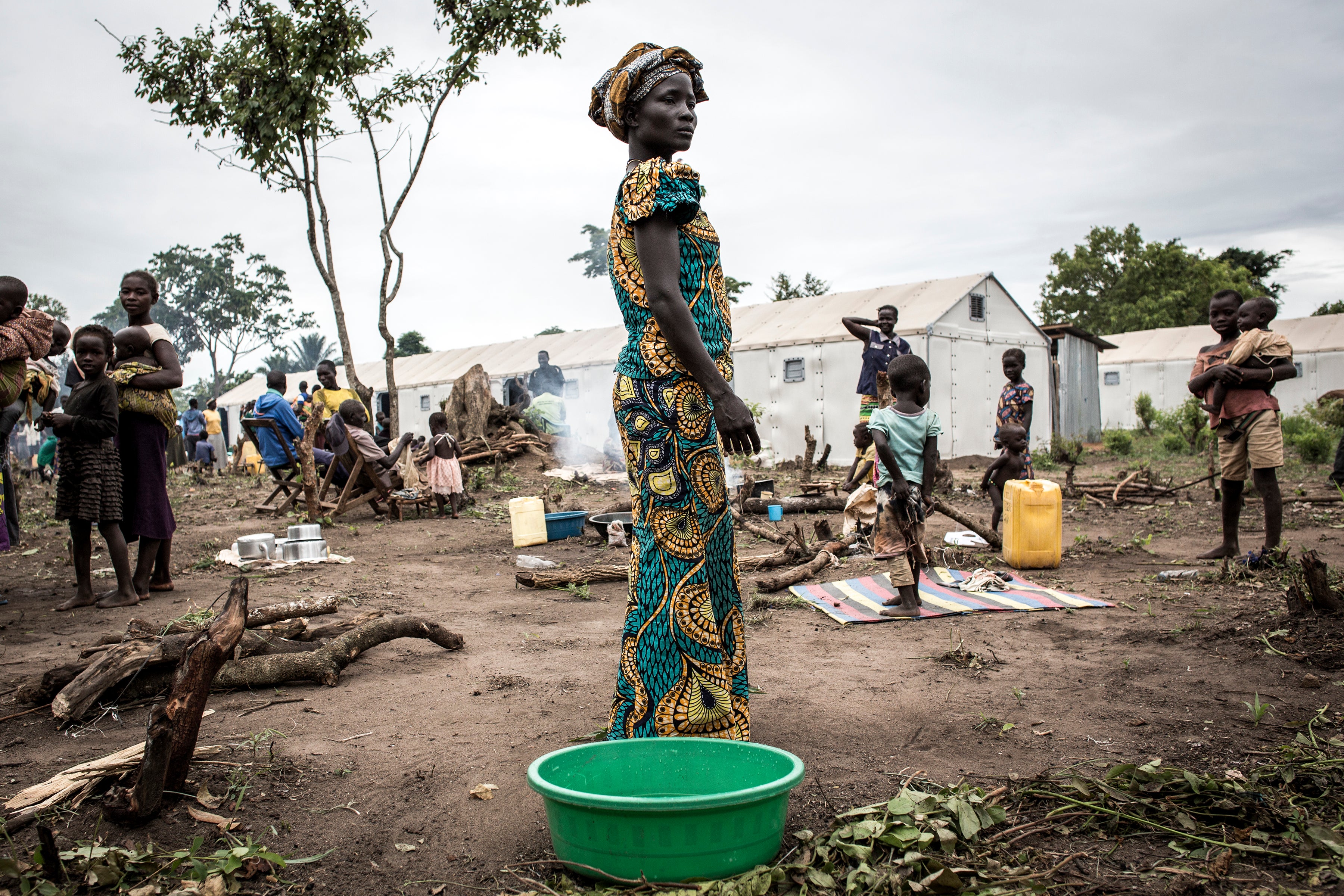 A South Sudanese refugee stands inside a refugee settlement camp on May 11, 2019 in Biringi after arriving the night before from South Sudan. – A recent increase in fighting between South Sudanese government forces and rebels groups along the South Sudan and DRC border has cause thousands to seek refuge in DRC since the beginning of the year. (Photo by JOHN WESSELS / AFP)

The Department of Labor and Employment (DOLE) imposed a total ban on deployment of Filipino workers to South Sudan, a country poorer than the Philippines, due to violence gripping the African country.

The DOLE ban came as the Department of Foreign Affairs (DFA) raised alert level No. 4 advising Filipinos to avoid travel to South Sudan because of escalating violence there.

The ban would require repatriation of Filipinos already in South Sudan. Data from the Philippine Overseas Employment Administration showed at least 300 Filipinos had sought greener pasture in the poor African country.

Bello said the DFA advised his department that the alert level on South Sudan was raised “due to the upsurge in violence” between forces of the country’s president, Salva Kiir, and of its vice president, Riek Machar.

South Sudan, according to Bello, was also still not compliant with conditions set by the Amended Migrant Workers’ Act for a foreign country to be a desirable destination for OFWs who are willing to risk lives just to find decent jobs outside the Philippines./TSB