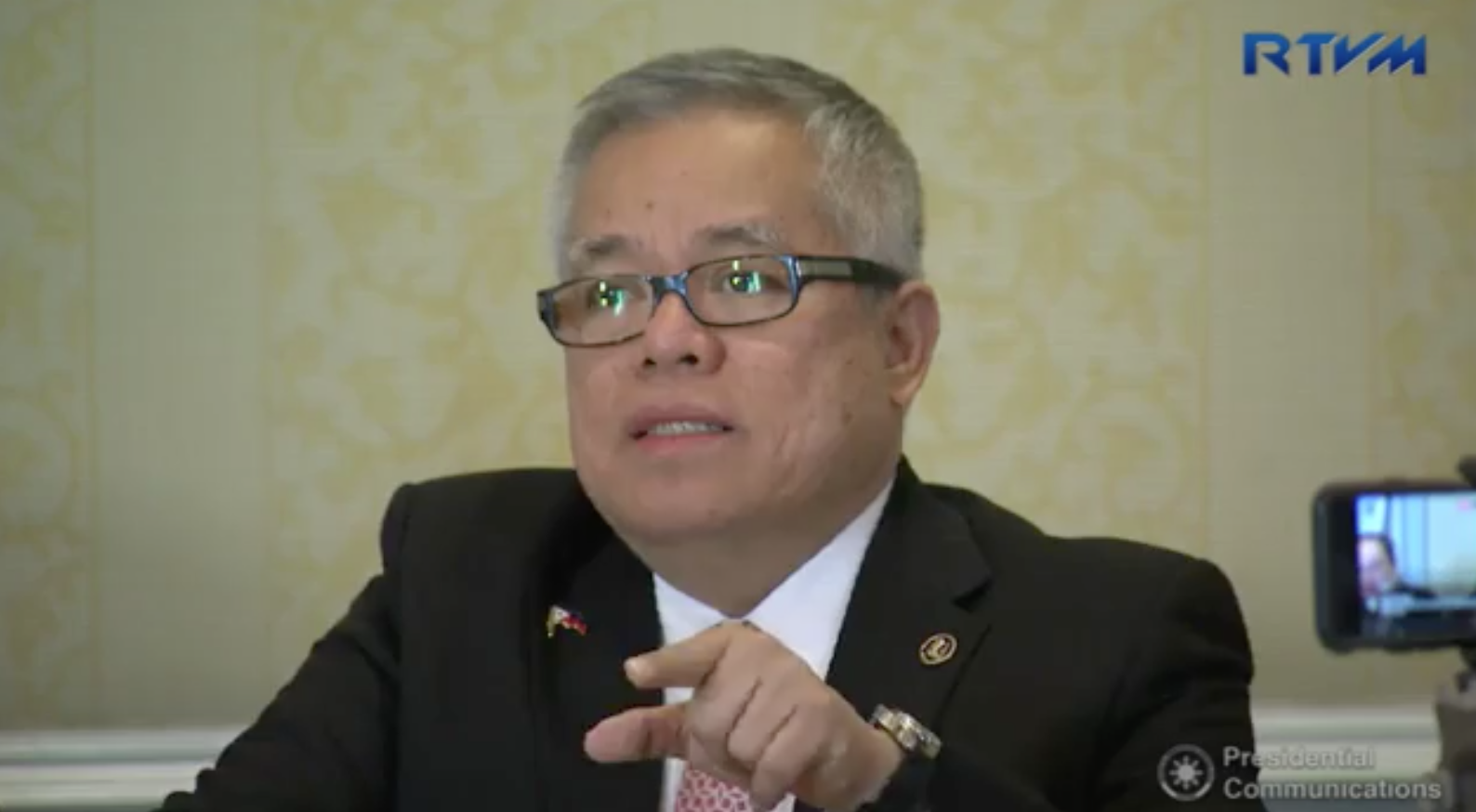 MOSCOW, Russia — The Philippines and Russia has agreed to explore the prospect of a possible cooperation to construct nuclear power plants in the country.

During a Philippine-Russian business forum here on Friday, Trade Secretary Ramon Lopez announced the signing of 10 business agreements, including a memorandum of intent signed by Energy Secretary Alfonso Cusi and Evgeny Pakermanov of Rusatom Overseas.

Under the said memorandum, the Philippines and Rusatom expressed “intention to jointly explore the prospects of cooperation in the construction of nuclear power plants in the Philippines.”

An environmental activist group had earlier called on Duterte to stop the proposed revival of the mothballed Bataan Nuclear Power Plant.

The $2 billion power plant was built during the term of late dictator and former President Ferdinand Marcos at the height of the 1973 oil crisis.

It was completed and ready for operation in 1984, but never opened after a decade of construction due to safety concerns.

The energy department, led by Secretary Alfonso Cusi, earlier said the administration is mulling to revive the plant as a solution to energy shortage and high cost of electricity, with the demand and reserve requirement expected to double at 30,189 megawatts by 2030.

Cusi noted that nuclear power was cheaper to producer and has greater longevity than other depletable sources like natural gas and coal. /je