From Russia with nuke plant plans 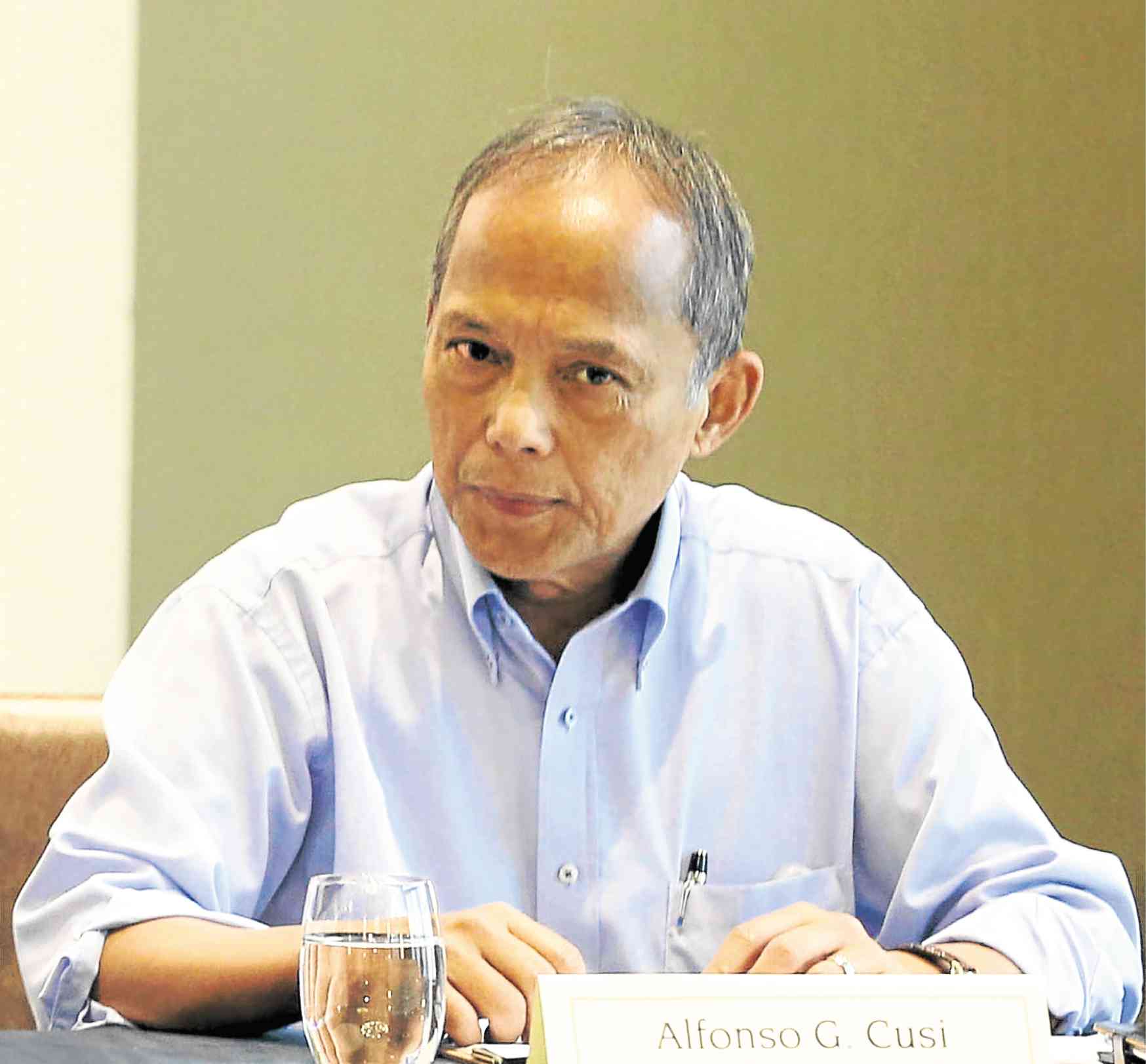 MOSCOW — The Philippines has signed up with Russia’s state nuclear company to look into the feasibility of buying into its newly launched “floating nuclear power plant” technology.

During the Philippine-Russia Business Forum where President Rodrigo Duterte spoke on Friday, Energy Secretary Alfonso Cusi signed a memorandum of intent with Rosatom Overseas president Evgeny Pakermanov “to jointly explore the prospects of cooperation in the construction of nuclear power plants in the Philippines.”

The local news agency RIA Novosti reported the signing of the agreement, quoting Rosatom’s chief executive officer Alexei Likhachev as saying that Russia had proposed to build a floating nuclear power plant in the Philippines.

The Philippine side has yet to release details about the agreement.

As early as 2016, President Duterte has expressed openness to adopting nuclear energy, including the possible revival of the controversial Bataan Nuclear Power Plant (BNPP).

In an interview last year, Finance Secretary Carlos Dominguez III said nuclear energy is “something we should really consider.”

Both Dominguez and the President had emphasized the need to ensure safety.

He said the Philippines would soon introduce more of its food products to the Russian market.

He said the Philippines is encouraging investments in pharmaceuticals, chemicals, aerospace and aviation, energy, oil and gas, agri and industrial machineries, and shipbuilding, among other industries.

The Philippines’ only foray into nuclear energy, the BNPP, fizzled out amid controversies regarding the plant’s location as well as corruption issues hounding the Marcos regime’s deal with Westinghouse Electric Co., the party that took over General Electric in the $2.2-billion project.

Amid these concerns, Marcos’ successor, Corazon Aquino, shelved the project indefinitely in 1986, the year of the Chernobyl tragedy.

But Manila continued to pay for the foreign loans that funded the power plant years after the 1986 Edsa People Power Revolution that toppled Marcos.

There have since been several proposals to use nuclear energy to answer the country’s increasing demand for power, including the revival of the mothballed plant.

But these plans have been met with opposition from several groups who again cited safety and environmental issues. Such fears resurfaced following the 2011 Fukushima nuclear disaster caused by a magnitude-9 earthquake and tsunami that hit Japan’s northeastern coast.

Russia launched its pioneering nuclear power vessel, the Akademik Lomonosov, in late August. The ship began sailing on Aug. 23 through the Arctic on its way to Russia’s Chukotka region off the Bering Strait across Alaska.

The launch was held in the wake of the Aug. 8 explosion at a naval test range in the Russian city of Archangelsk that killed five nuclear engineers, and the July 1 fire that hit the Russian nuclear submarine Losharik, killing 14 sailors.

Environmental activist group Greenpeace warned that the Akademik Lomonosov may lead to a “Chernobyl at sea,” but Russia’s Rosatom State Nuclear Energy Corp. maintained that the ship’s technology is safe. —With a report from Inquirer Research