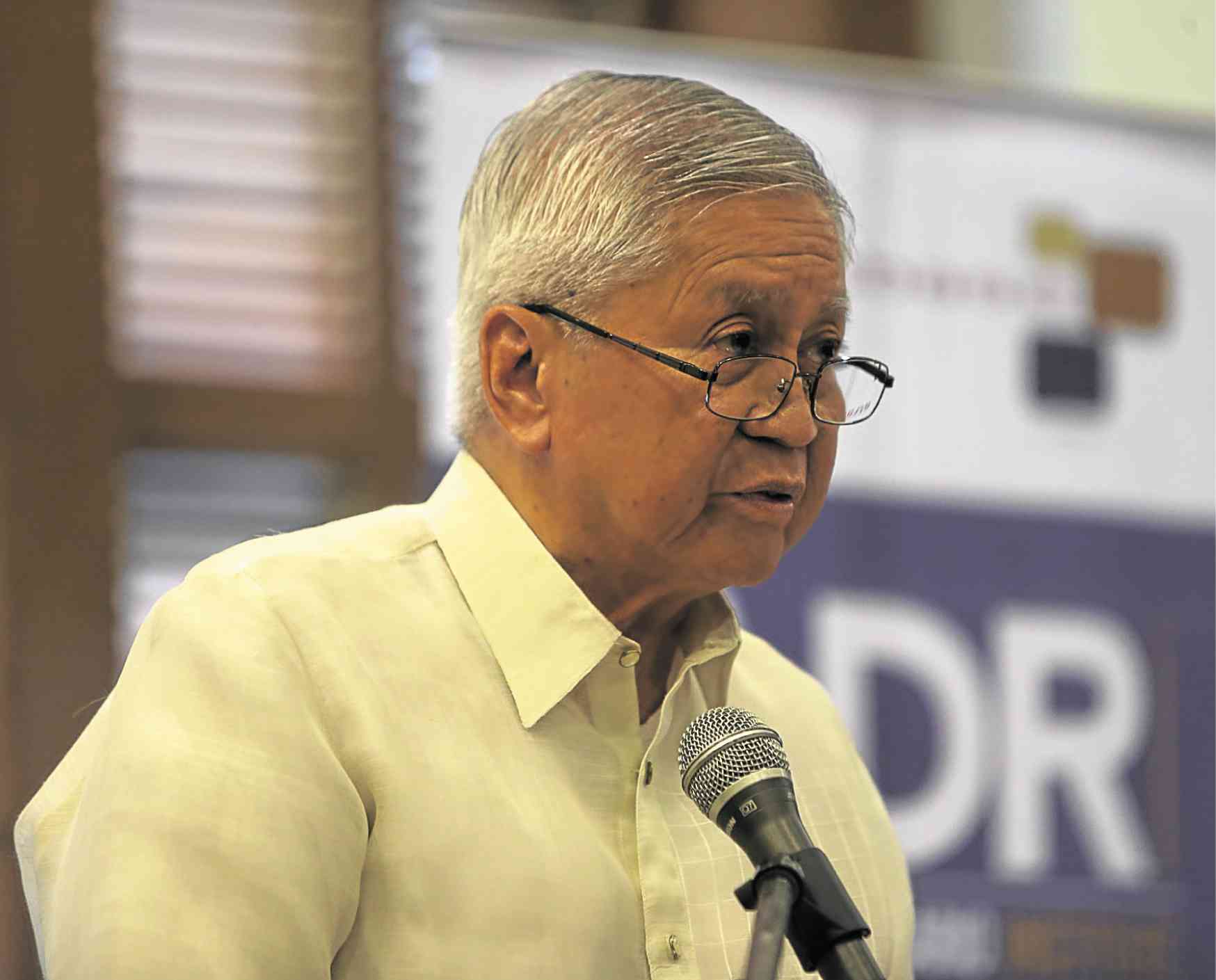 Former Foreign Secretary Albert del Rosario has called anew on the Duterte administration to take up before the UN General Assembly the country’s arbitral win against China that upheld the Philippines’ sovereign rights in the West Philippine Sea.

The 74th regular session of the UN General Assembly will open on Sept. 17, gathering world leaders to the UN headquarters in New York City.

The Philippines is scheduled to address the world body on Sept. 28. Foreign Secretary Teodoro Locsin Jr. will represent President Duterte.

“This would be an excellent opportunity for us to move forward our position on The Hague ruling. The UN General Assembly is an excellent venue because all countries will listen and the Philippines can present a case for the UN to reassert that right is might and the rule of law must be upheld,” Del Rosario said in a statement on Monday.

Taking the President up to his challenge for “any ideas” how to compel Beijing to abide by the arbitral ruling, Del Rosario said the Department of Foreign Affairs could formulate a strategy to convince other nations “to take a stand on the rule of law in support of the Philippines.”

“The arbitral tribunal outcome was an overwhelming victory not only for the Philippines but also for the entire world. Unless we allow it, China can no longer claim the South China Sea as its own lake,” said the former chief diplomat.

He recalled how Nicaragua had lobbied before the United Nations to get the United States to comply with a ruling by the International Court of Justice (ICJ).

The United States had ignored UN resolutions calling for negotiations but Nicaragua gained the support of the international community, Del Rosario recalled.

He said about five years after the ICJ ruling, the United States provided Nicaragua with a substantial aid package as apparent settlement.