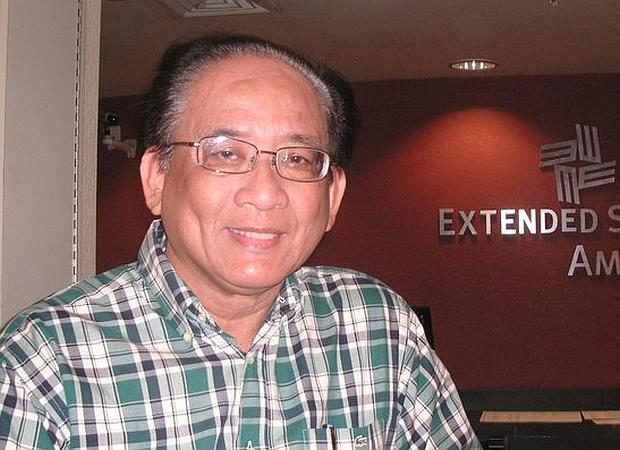 MANILA, Philippines — Overseas Filipino workers (OFWs) in Lebanon are advised to evacuate in case the tension between Israel and Iran worsens, a recruitment consultant and migration expert said on Saturday.

In a statement, recruitment and migration expert Emmanuel Geslani cautioned over 40,000 OFWs in Lebanon to be aware of the growing incidents “between Israel and Hezbollah, a pro-Iranian force in Lebanon, especially drone strikes recently by Israel on Hezbollah.”

Geslani also asked Filipino workers to prepare in mobilizing their “text brigades with the Philippines Embassy in Beirut.”

He told the workers to “be alert at all times and to be very wary on their daily duties especially those living near Hezbollah enclaves.”

He said undocumented domestic helpers continued to arrive in Lebanon from Syria.

He said Syria is the “arrival point” of illegal workers from Dubai and before they could be sent to Lebanon by illegal recruitment syndicates.

Records from Philippine Embassy in Beirut showed that over 40,000 OFWs in Beirut are working in households, spas and restaurants.