Judge to decide fate of Fil-Am who sent pipe bombs to Dems, CNN 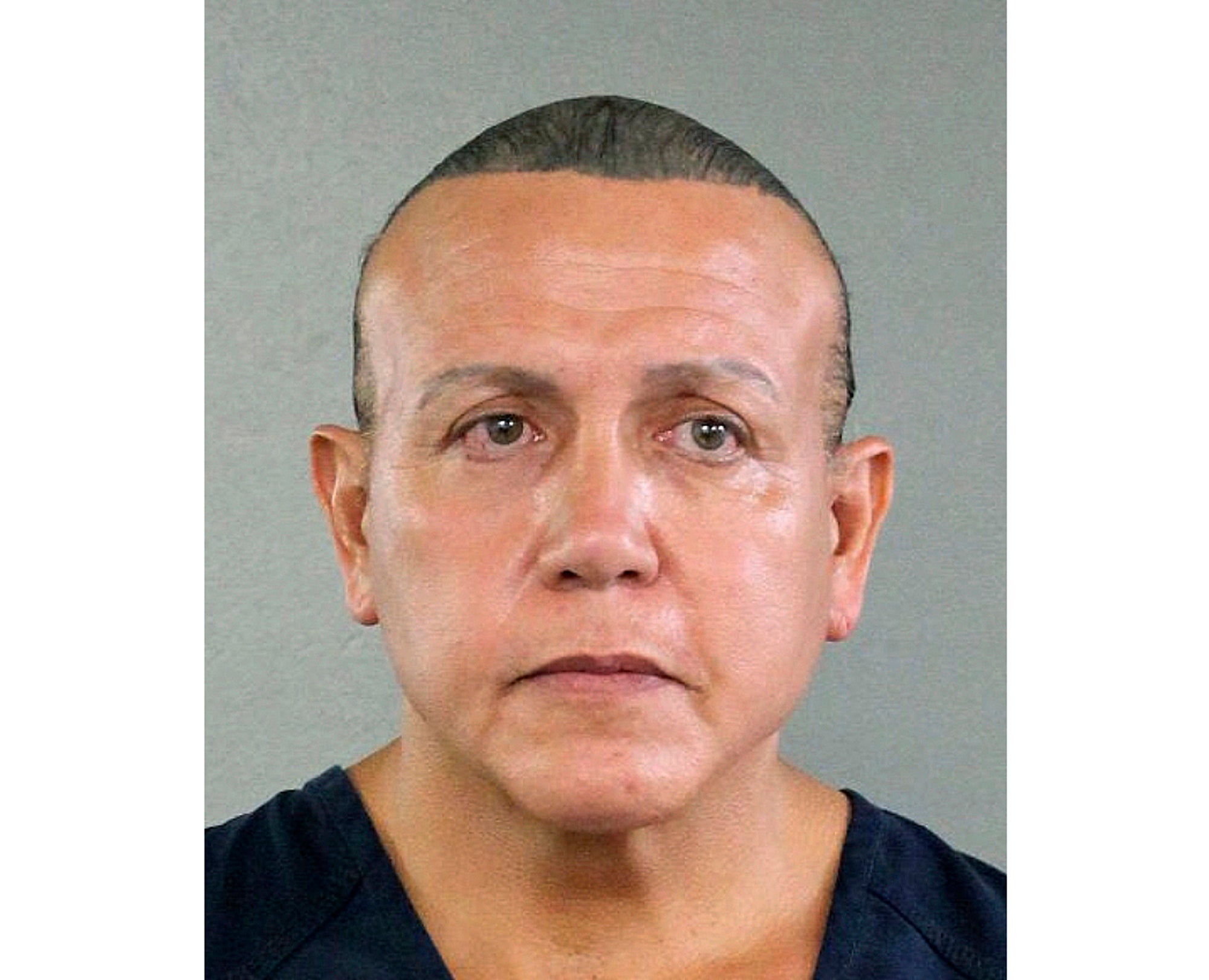 NEW YORK — Prosecutors are calling for a life prison sentence for a Florida amateur bodybuilder who sent pipe bombs to prominent Democrats and CNN. His lawyers said a decade in prison is enough.

Prosecutors said a life sentence is “necessary and appropriate.” /kga