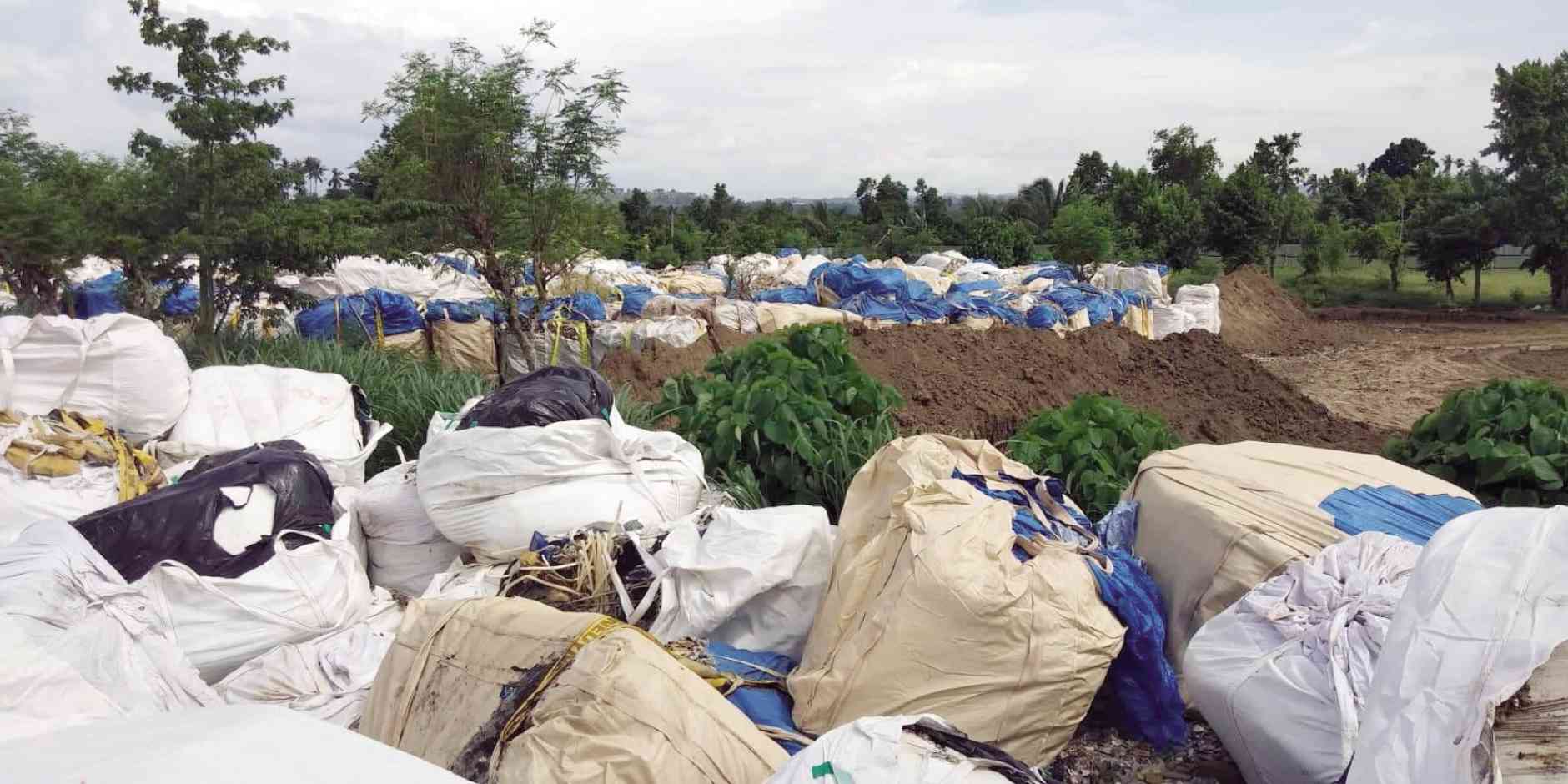 MANILA, Philippines— An environmental advocacy group has asked South Korean President Moon Jae-in to immediately take back some 5,177 tons of trash that were illegally shipped to Mindanao from South Korea last year.

EcoWaste Coalition said Friday they sent a letter to Moon, Environment Minister Cho Myung-rae and Ambassador Han Dong-man appealing that they take urgent action in addressing the exported garbage now rotting at the Port of Tagoloan  in Misamis Oriental.

“We urge the South Korean government to undertake immediate re-exportation of their 5,177 tons of illegal bulk waste exports that are still in the Philippines despite the agreement reached at a bilateral meeting between the two governments to have these wastes repatriated to their origin,” EcoWaste Coalition National Coordinator Aileen Lucero said in a statement.

Lucero lamented there has been no progress since the bilateral meeting between the two countries on the return of South Korea’s trash which arrived in Tagoloan in July 2018.

“Over 45 days have lapsed since the said meeting and we see no progress in the re-exportation arrangements for the misdeclared plastic synthetic flakes that arrived in the Mindanao on 21 July 2018,” Lucero stressed.

The group recalled the meeting held in Tagoloan, Misamis Oriental where South Korea’s Environmental Management Bureau Director General Young Dae-jeong agreed that “the Government of Korea in accordance with its existing laws, rules and regulations shall start the shipping procedure from the Port of Tagoloan to Korea as soon as possible.”

While expressing elation over the return of 1,400 tons of garbage to South Korea last January, EcoWaste pointed out “majority of the illegally exported wastes from South Korea amounting to 5,177 tons are still in the country.” /muf