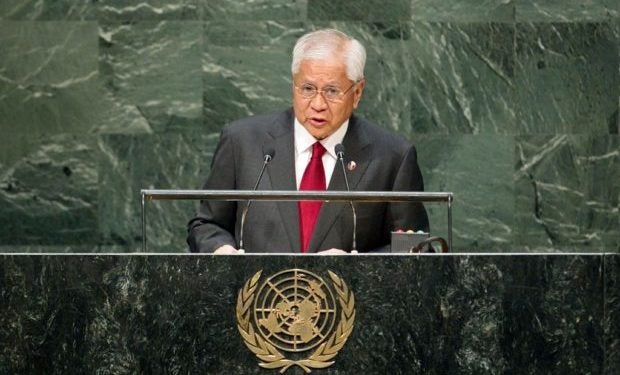 Del Rosario said this move could “persuade” China to follow the 2016 decision of Permanent Court of Arbitration favoring the Philippines in its arbitration case against China over claims in the West Philippine Sea.

“I think it’s time for us to consider going the UN General Assembly to be able to get the necessary votes to persuade China to abide by the outcome of the arbitral tribunal,” Del Rosario said at a fellowship meeting of the Philippine Bar Association held in Makati.