MANILA, Philippines – National Security Adviser Hermogenes Esperon, Jr. on Wednesday recommended the filing of a diplomatic protest over fresh reports that some 113 Chinese vessels were spotted roaming near Pag-asa Island, the Philippines’ biggest outpost in the South China Sea. 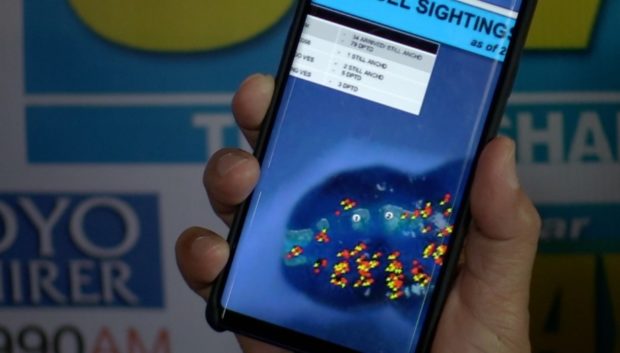 “Napakaraming Chinese fishing vessels doon, ang bagong record February…dumating sila umabot sila ng 61. Noong July 24 umabot sila ng 113, ‘yun ang aming tinitignan and I have recommended filing diplomatic action in regards to that (There are too many fishing vessels in the area.  In February, there were 61 boats.  Last July 24, 113 boats were spotted, and we are looking into that),” Esperon said at the weekly Kapihan sa Manila Bay forum.