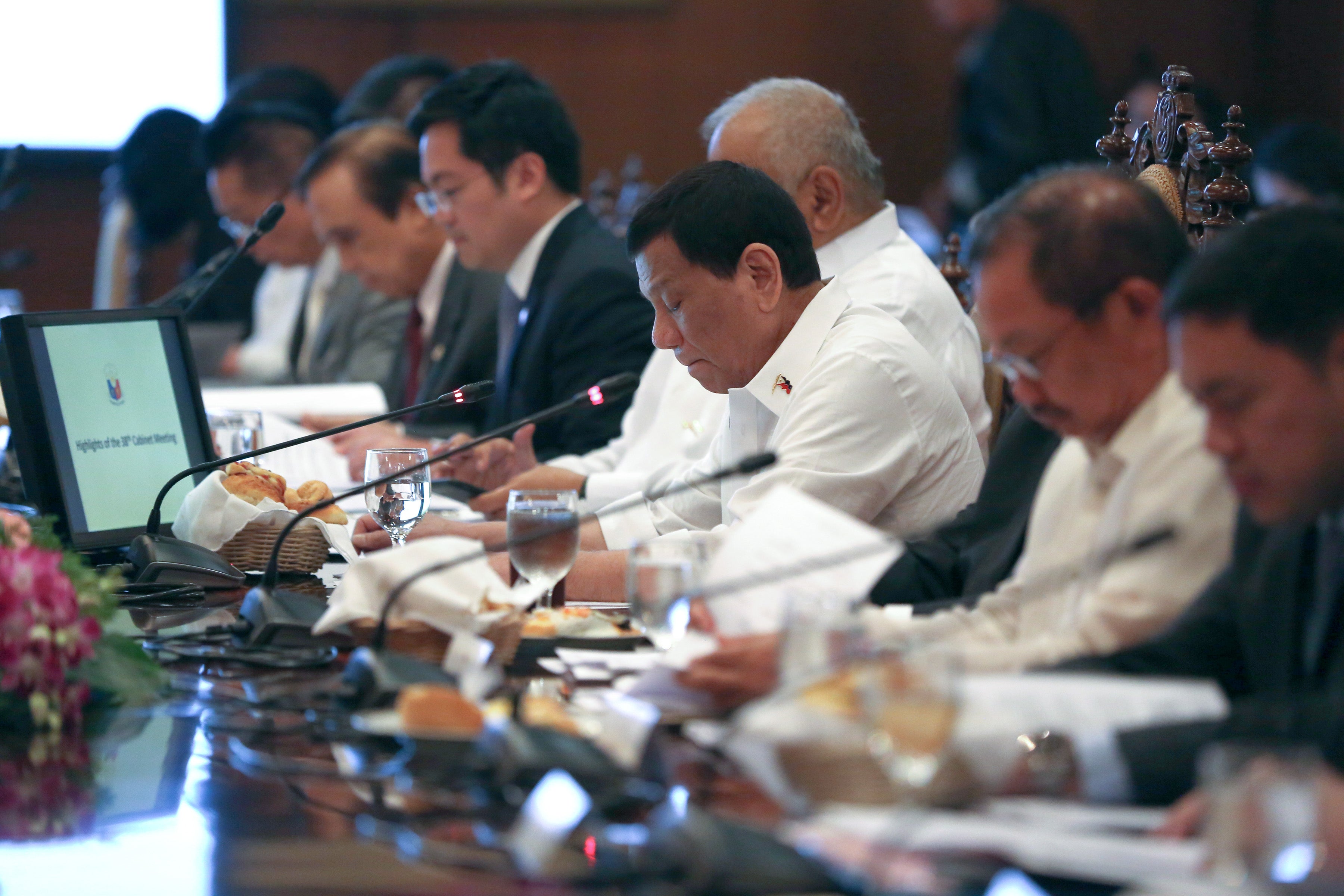 MANILA, Philippines — President Rodrigo Duterte wanted China to assure the rights and safety of Filipinos trawling in the West Philippine Sea following the June 9 sinking of a Filipino boat in Recto Bank.

“The President wanted China’s assurance that the rights and safety of our fisherfolks are guaranteed,” Panelo said in a statement.

Panelo said the President also ordered the Cabinet to raise the Recto Bank incident during the Philippines bilateral meeting with China.

“[T]he Cabinet discussed the Recto Bank incident where PRRD told the Cabinet that the incident be discussed during the bilateral meetings with China,” he said.

Panelo earlier said the Chinese government was “seriously” and “thoroughly” probing the incident. But China has yet to release the result of their investigation.

Duterte had said earlier he wanted a third party investigation on the sinking of the Filipino boat but China has refused the involvement of a third party.

Duterte has received a sharp rebuke for allegedly siding with China on the incident, even saying that the Philippines could not ban Chinese fishermen in trawling in Manila’s exclusive economic zone.

He has downplayed the incident as just a “little maritime accident,” saying the Filipino boat was not sunk but merely “sideswiped,” in what he said was a normal occurrence in the open sea. (Editor: Jonathan P. Vicente)