Sereno: Believing foreign gov’t over fellow Filipinos a ‘betrayal of our nation’ 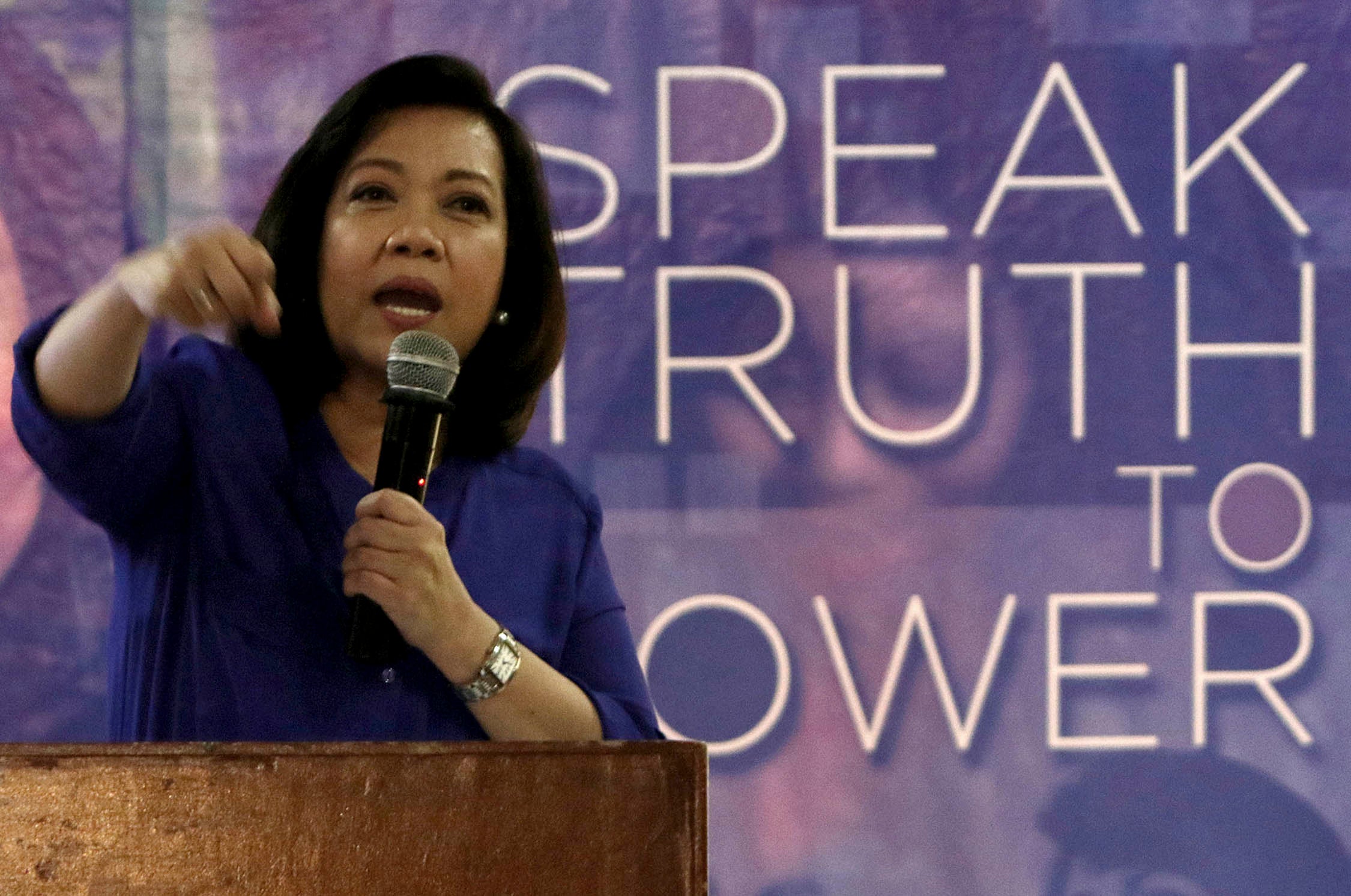 Sereno said this following the ramming incident in the West Philippine Sea (WPS) between a Filipino fishing boat and a Chinese vessel. The Chinese vessel reportedly abandoned the Filipino fishermen who were left floating for hours before they were rescued by a Vietnamese vessel.

“It is betrayal of our nation to give moral and political preference to the pronouncements of a foreign government or its people, over that of our kababayans. Ano pa ang halaga ng pamahalaan kung mismo ang mga kumakatawan nito ang maglalaglag ng mga interes ng mamamayan?” Sereno said.

The former Chief Justice added that “when the life or dignity of one of our own is under threat, we come to his defense.”

“Our identity, our history and our Constitution demand active and overt defense, not discombobulating statements from government,” Sereno said.

“Our fishermen of Mindoro and Zambales deserve protection in our own territory, under our own laws. Sinserong pagtanggol sa kanilang pagkatao ang kailangang marinig,” she added.

Following the incident, the Chinese government said that the crew of the Chinese vessel “tried to rescue the Filipino fishermen, but was afraid of being besieged by other Filipino boats.”

READ: China: No such thing as hit-and-run incident

Presidential Spokesperson Salvador Panelo also took note of the conflicting statements of the Filipino vessel’s captain Junel Insigne, and the vessel’s cook Richard Blaza, particularly on whether or not the ramming incident was accidental or intentional.

Sereno added that while no one wants war to take place, no one wants cowardice either as she insisted to fight for the lives and dignity of Filipinos.

Senator Panfilo Lacson earlier said the government should not wait for armed aggression to happen in the WPS before invoking the Mutual Defense Treaty (MDT) between the Philippines and the United States (US).

“As I said in my tweet, I am not praying for World War III, but at least a strong presence of the US Pacific fleet in the WPS can make China feel the balance of power in that area,” Lacson said.

Panelo, however, rejected this call saying that it would be “irresponsible” to invoke the treaty without establishing the facts regarding the incident.

“Thus, invoking the strong medicine of the MDT at this time when facts about the maritime incident in our exclusive economic zone have not yet been firmly established would not only be imprudent, it would be irresponsible as well,” said Panelo. (Editor: Jonathan P. Vicente)