Panelo: Rescue of mariners not ordered by UNCLOS if they pose security threat 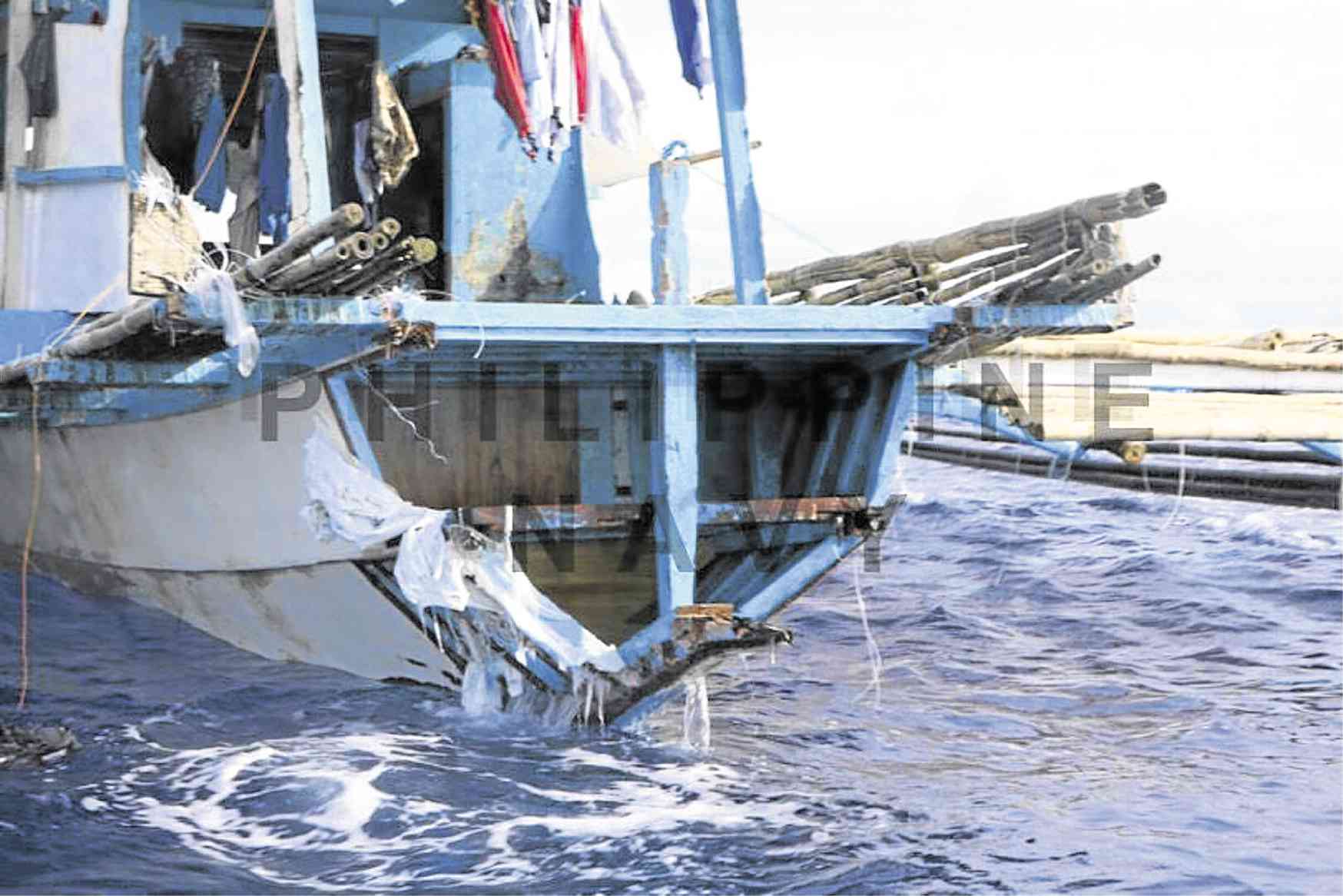 MANILA, Philippines — The United Nations Convention on the Law of the Sea (UNCLOS) does not mandate the rescue of distressed mariners in international waters if they pose a security threat to their rescuers, Presidential Spokesperson Salvador Panelo said Wednesday.

Panelo was reacting to the recent alleged ramming and sinking of a Filipino fishing boat by a Chinese vessel near the Recto Bank in the West Philippine Sea which left 22 Filipino fishermen exposed in open water for hours.

The Chinese embassy earlier said the Chinese vessel tried to rescue the Filipino fishermen but its crew was afraid of being harassed by other local fishing boats.

In an interview with ABS-CBN News Channel, Panelo said the Chinese government should investigate this defense by the Chinese crew.

“They have to know [kung] bakit kayo natakot (They have to know why they were afraid). Was this fear justified? Kasi even under the UNCLOS, while we are required to give assistance to ship passengers in distress, if it endangers your security, you are not required to do that,” he said.

Article 98 (1) of UNCLOS states that: “Every State shall require the master of a ship flying its flag, in so far as he can do so without serious danger to the ship, the crew or the passengers: (a) to render assistance to any person found at sea in danger of being lost; (b) to proceed with all possible speed to the rescue of persons in distress, if informed of their need of assistance, in so far as such action may reasonably be expected of him; (c) after a collision, to render assistance to the other ship, its crew and its passengers and, where possible, to inform the other ship of the name of his own ship, its port of registry and the nearest port at which it will call.”

“So kailangan natin malaman, bakit kayo umalis (So we have to know, why did you leave)? We want to know that. Iniimbestigahan nila ‘yun (They are investigating it),” said Panelo.

Despite citing the measure, Panelo emphasized that whether the collision was accidental or not, the Philippine government condemns the decision of the Chinese crew not to rescue the Filipino fishermen.

Panelo also assured the fishermen affected by the incident that the government will not abandon them, adding that it wants to act “cautiously” on the incident.  (Editor: Mike U. Frialde)