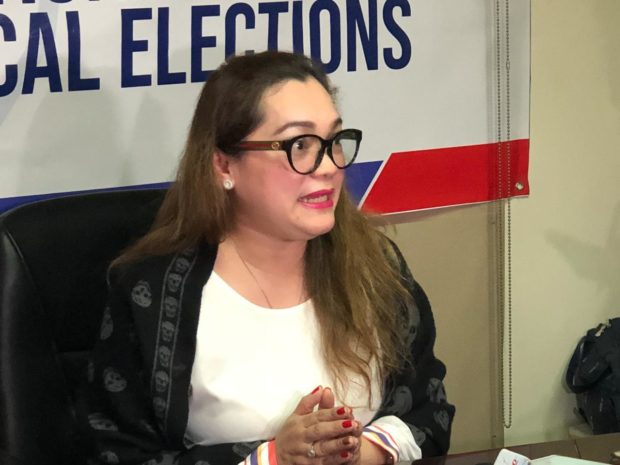 MANILA, Philippines – The turnout for overseas voting for the 2019 midterm elections surpassed the figure of the midterm polls in 2013, an official of the Commission on Elections (Comelec) said Monday.

Elaiza Sabile-David, director in charge for overseas voting, said that overseas absentee voting had a turnout of more than 18 percent.

According to her, overseas Filipinos are more interested in voting during presidential elections that happen every six years.

The turnout for the midterm elections this year exceeded the poll body’s target.