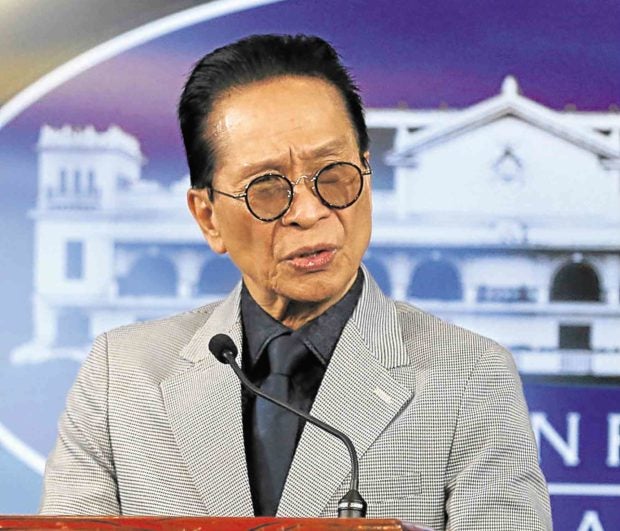 MANILA, Philippines — Malacañang has ordered government agencies to “reduce official interaction” with Canada amid the lingering issue of garbage from the Northern American country that was dumped in the Philippines.

The order includes official trips by department heads of government-owned-and-controlled corporations and government financial institutions to Canada, he said.

“We maintain that these directives are consistent with our stance on the diminished diplomatic relations with Canada starting with the recall of our Ambassador and Consul-General in that country in light of Canada’s failure to retrieve its containers of garbage unlawfully shipped to the Philippines,” Panelo said in a statement.

President Rodrigo Duterte earlier said the Canadian government should ship back to their country the more than 100 containers of household garbage that arrived in Manila between 2013 and 2014.

The President rejected Canada’s offer saying the Philippines would instead ship the garbage back to them with Manila shouldering the cost. (Editor: Cenon B. Bibe Jr.)